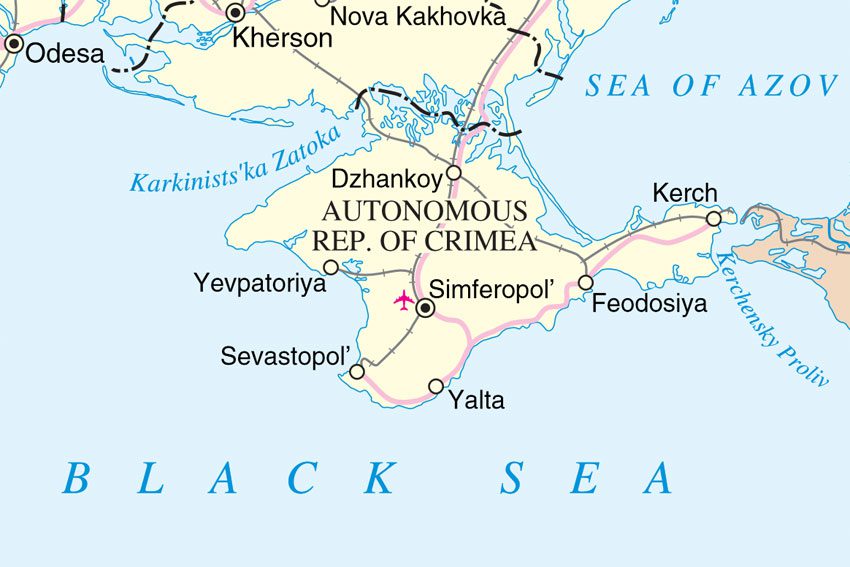 Russia on Friday began withdrawing troops temporarily stationed on the Crimean Peninsula, a move that could help to de-escalate Moscow’s tensions with Kiev and Western capitals.

The soldiers who took part in recent drills in Crimea will begin returning to their home military bases in Russia, the Defence Ministry announced in Moscow, according to the Interfax news agency.

Military equipment that had been moved into Crimea, which Russia seized from Ukraine in 2014, will be moved out via trains, planes and ships.

Ukraine and NATO countries had expressed alarm about Russia’s build-up of troops and armour in Crimea and on the Ukrainian border, which sparked fears the long-simmering conflict between the two nations could be entering a more violent phase.

Russian Defence Minister Sergei Shoigu had announced the withdrawals on Thursday, and the order come into force on Friday.

At the Opuk training ground in Crimea, warships were being readied for departure as troops and equipment were loaded on board, Shoigu said. Some 10,000 soldiers were stationed there during the drills.

Air forces involved in the joint manoeuvrers were also pulling out.

Russia had justified the exercises by saying that the defence readiness of the armed forces is traditionally reviewed in spring.

The goal had been achieved, which is why the troops could now return home, Shoigu said.

According to Western experts, the build-up was larger than at any time since 2014. EU foreign police chief Josep Borrell said this week that some 100,000 Russian troops had amassed in the region.