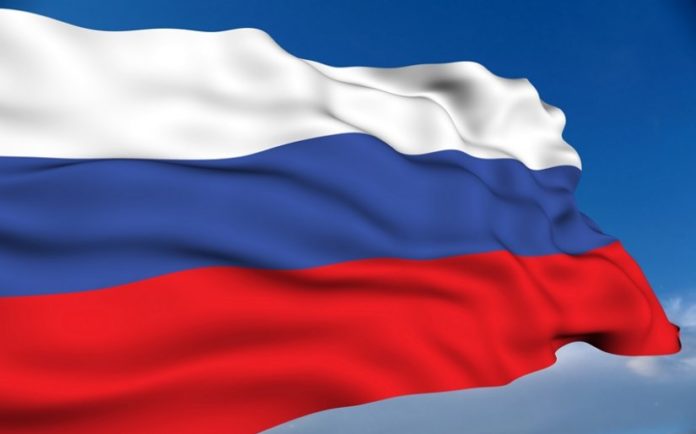 The Russian Foreign Ministry on Friday condemned the U.S. decision to blacklist Russian research institutes, recalling that Washington itself was carrying out suspicious research both in the United States and abroad.

“We consider the inclusion of three Russian research institutes in the U.S. restrictive lists to be blatant,” Russian Foreign Ministry spokeswoman Maria Zakharova said in a statement.

On Wednesday, the U.S. Department of Commerce blacklisted some 60 research institutes around the world, including three Russian institutes, one of which was working on a COVID-19 coronavirus vaccine, alleging they were involved in developing chemical and biological weapons.

Zakharova said that this U.S. move can hardly be called the right step towards cooperation in the fight against the pandemic.

She pointed out that Washington has provided no proof of its accusations, while Russia stopped developing chemical and biological weapons in 1992 and finished destroying all their stocks in 2017.

Currently, the United States remains the only member of the Chemical Weapons Convention that still possesses chemical weapons and it issues licenses to produce “various inventions related to the use of full-fledged chemical warfare agents, including nerve agents,” Zakharova said.

Russia’s activities in the biomedical sphere are of a purely peaceful nature and fully comply with the obligations under the Biological and Toxin Weapons Convention (BTWC), as evidenced by the annually provided information on Russian facilities and biological activities as part of the BTWC confidence-building measures, she said.

At the same time, there are questions about the biomedical activities of Washington both in the United States and beyond its national borders and there is no reason to assert that the activities carried out in U.S. biological laboratories fully comply with the BTWC, Zakharova said.

She recalled that an investigation into terrorist attacks involving the dispatch of anthrax spores to the United States in 2001 revealed that the scientist who sent out envelopes with poison worked in the biolaboratory at Fort Detrick, which is the forefront of the U.S. military’s biosecurity facility.

“Instead of sanctions’ pressure, we suggest that the U.S. side sit down at the negotiating table to discuss in a bilateral format all the accumulated issues,” Zakharova said.