dpa/GNA – Several people in Russia have been found to be infected with avian flu of the subtype H5N8, in cases of animal-to-human transmission, the authorities said on Saturday.

This is the first time this has happened anywhere in the world, Russia’s chief public health officer Anna Popova told state television. Seven employees at a poultry farm in the south of the country fell ill in December, she said.

However, she said, those affected were doing well and had recovered. The disease’s symptoms had been mild.

The Vektor research centre in the Siberian city of Novosibirsk said it had proven the transmission of the H5N8 virus and had already sent the scientific data to the World Health Organization (WHO), Popova said.

The virus can be transmitted from animals to humans, she said, adding that she was not aware of any cases of human-to-human transmission.

In Germany, several outbreaks of bird flu have been detected in animals, with the highest illness and mortality rates observed in chickens and turkeys.

There are different subtypes of Avian influenza, and several have been known to infect humans. 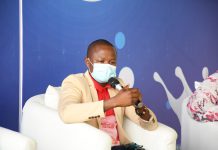 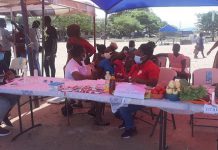 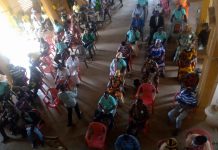