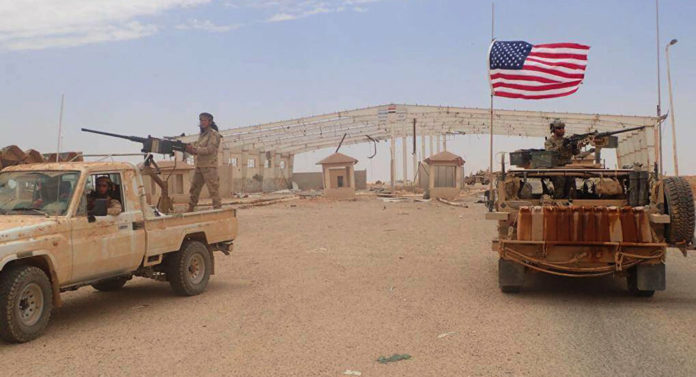 dpa/GNA – Representatives from Russia, Turkey and Iran ended a two-day meeting on ways to re-invigorate stalled talks on a new constitution for Syria by calling for a stop to foreign interference.

In a joint declaration on Wednesday, the representatives meeting in the Russian resort city of Sochi called on Israel, Iran’s arch-rival, to stop its attacks in Syria, which they said were a threat to regional security and stability and a violation of international law.

Israel regularly conducts strikes against targets in its war-torn neighbour in an attempt to push back Iran’s military influence there.

Regarding Syria’s constitution, the trio said work should be guided “by the desire for compromise and constructive talks, and without deadlines set from the outside.” Only then could agreement be found by all members of the war-torn country’s constitutional committee.

The constitutional committee, made up of representatives of government, the opposition and civil society, started its work in late 2019 and aims to pave a way for a political solution to the conflict. However, so far, little progress has been made.

Aiman al-Asimi, a spokesman for the opposition delegation, said the consultations in Sochi were the last opportunity to move the committee forward. At the same time, he criticized Russia for not putting enough pressure on Syrian President Bashar al-Assad.

Russia and Iran support al-Assad and his government, while Turkey backs the opposition. The three are the guarantors of the so-called Astana peace process, launched in January 2017 to end the Syrian war.