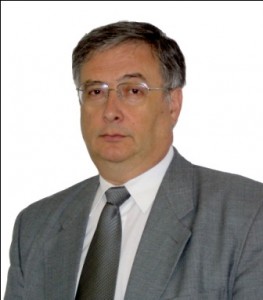 A Russian medical research and production company is feverishly looking to export its latest medical technology and equipment to help tackle various health problems such as tuberculosis, malaria, HIV/AIDS and poliomyelitis, among others in remote rural areas of African countries, the Board Chairman of the Russian Agency for Telemedicine, Michael Ya Natenzon told the media in Moscow. 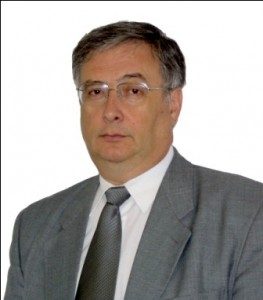 He explained further that the decision to help African countries stems from the fact that public health care delivery is still insufficiently developed and that hospitals lacked modern equipment and trained doctors in the most remote regions of Africa.

“The high portion of the population lives in the rural localities, the remote and almost inaccessible regions where effective medical aid is relatively absent, thus makes it necessary to ensure that the rural population receives worthy medical care,” Natenzon said.

“Many economists consider poor public health and spread of diseases as the key factors that restraint rapid economic development in many African countries. For solution to these problems, it is necessary to use contemporary medical technologies and methods of organizing medical work,” he added.

Natenzon concluded that “the telemedical technologies in combination with the mobile systems can guarantee the effectiveness of public health under the social and economic conditions in Africa, more specifically, in view of the advantages of telemedical systems, they are ideally suitable and are accessible for the working conditions (in all climatic and geographical areas) in Africa with the insufficiently developed structure of public health and with the sharp shortage of qualified medical personnel.”

The «TANA» Group of Companies was established in 1993 and specializes on development, production and providing of the info-communication systems operating, including telemedicine systems, public health technologies and equipment.

By Kester Kenn Klomegah in Moscow