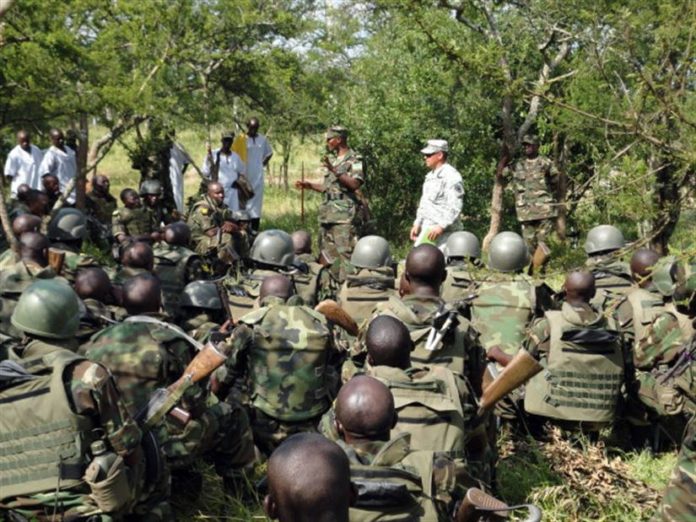 The Rwanda Defense Forces (RDF) said Sunday there were no casualties when its forces clashed with Burundian army Friday on a lake in eastern Rwanda district of Bugesera.

The clashes took place after a group of fishermen from Burundi illegally crossed into the Rwandan waters in Lake Rweru, a statement by the Rwanda Defense Force said.

“While Rwanda Defense Force was ordering the fishermen to return back to their country, Burundian soldiers intervened from their side and started shooting at RDF, which retaliated.

RDF suffered no casualties during the gunfire exchange and the attackers returned back to Burundi,” it said. The borderline between Rwanda and Burundi is a known demarcation line in the middle of Lake Rweru that is easily identifiable using technology like the GPS, the statement added. Media reports indicated that a Burundian soldier was killed in the clashes.