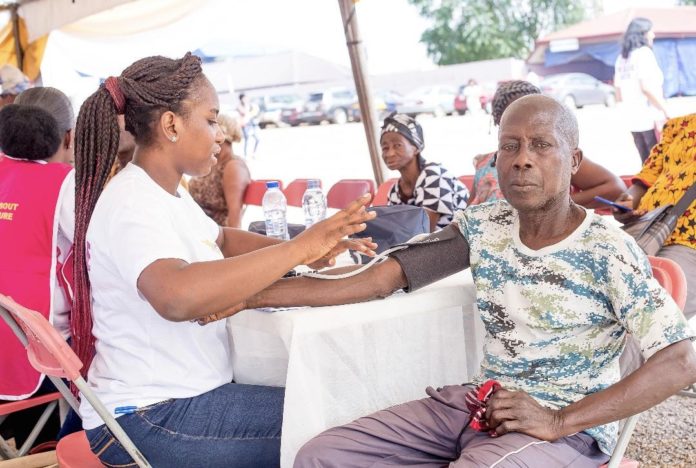 Rwanda on Monday appeals for greater attention to hypertension in the country as it marks the World Hypertension Day.

“The prevalence of hypertension in people between 15 and 64 years old was estimated at 15 percent, meaning that we should be having around 1 million people with hypertension in our non-communicable diseases clinics nationwide, according to the last survey,” the Rwanda Biomedical Center said in a statement to mark the day.

Currently, there are only around 80,000 people or 10 percent of the population enrolled in clinics nationwide, meaning that more than 90 percent of hypertension patients in Rwanda are undiagnosed or not under treatment, the center added. About 500 individuals in Rwanda were screened for hypertension, diabetes, blood pressure, blood sugar as part of activities organized to mark the day.

The World Hypertension Day, which falls on May 17, is marked annually to raise awareness about the disease in different communities.

Most people with hypertension, known as a “silent killer,” are unaware of the problem because it may have no warning signs or symptoms.

Cost Of Hypertension Treatment, Care To Be Absorbed By Gov’t