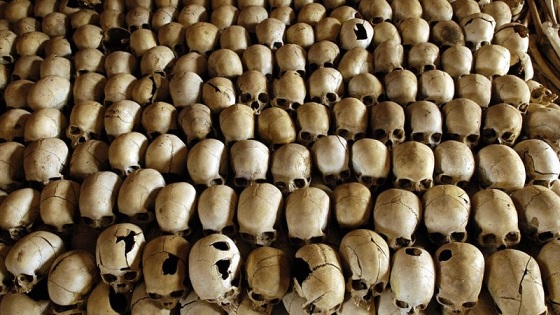 Local authorities, residents and Ibuka, an umbrella organization of genocide survivors associations, are jointly exhuming a mass grave believed to contain remains of about 5,000 victims of the 1994 Rwandan genocide in Gatsibo District, eastern Rwanda, a local official said.

The exhumation of the mass grave recently discovered in Kiziguro sector according to testimonies of genocide survivors started on Tuesday and could take about three weeks, Mayor of Gatsibo District, Richard Gasana told Xinhua in a telephone interview.

The pit, which was reportedly dug in the 1970s for water supply, is estimated to be 30 meters deep, said Gasana, adding that the exhumation had been delayed to prepare relatives of the victims.

In 2018-2019 fiscal year, the remains of 118,049 victims were discovered in 17 districts across the central African country, according to the National Commission for the Fight against Genocide.