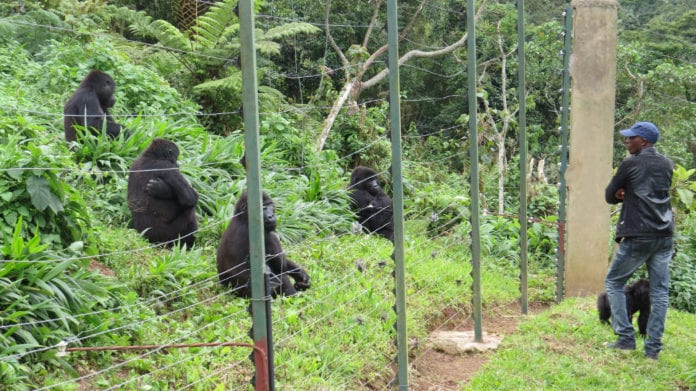 There are over 1,000 mountain gorillas living in the world, more than half of which live in the Virunga Mountains, and the remainder can be found in the Bwindi Impenetrable National Park in Uganda, according to World Wildlife Fund (WWF).

Since the discovery of the mountain gorilla in 1902, the species has endured years of war, hunting, habitat destruction and diseases, and was once thought as probably extinct by the end of the 20th century due to severe environmental threats, the WWF said.

This year’s naming was mainly done by the frontline protectors of the mountain gorillas, including rangers, trackers, veterinary doctors, guides and porters.

“Conservation, tourism and community development go hand in hand. Each reinforces the other. I commend the people living around the park for being good stewards of the natural environment and such warm hosts for our visitors,” Rwandan President Paul Kagame said during the virtual ceremony.

For three decades prior to the first official gorilla naming ceremony in 2005, park rangers and researchers named Rwanda’s mountain gorilla babies as part of monitoring for each gorilla in their family and habitat.

The official naming ceremony has given names to more than 300 mountain gorillas.