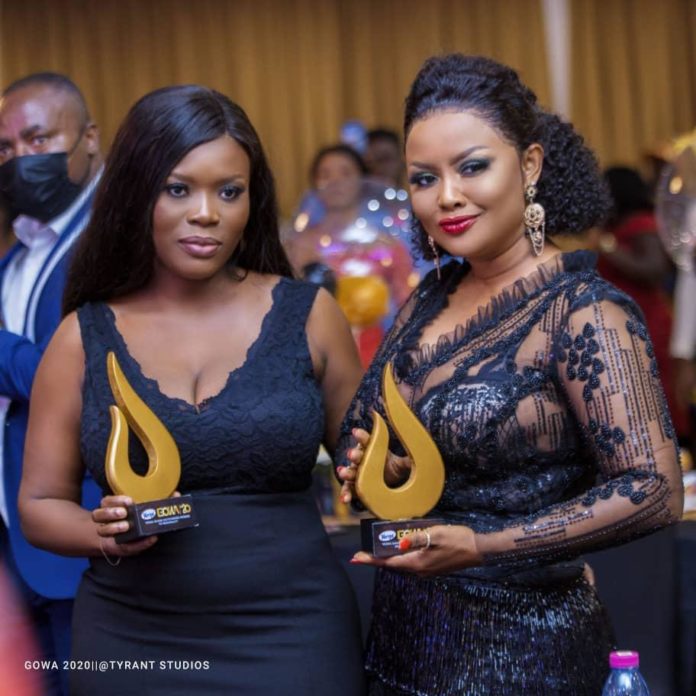 Nominations for the maiden edition of the Africa Outstanding Women Awards (AOWA) has been officially opened.

With Rwanda set to host the awards gala in the next few months, African women who have impacted the growth of the continent in diverse areas would be conferred with accolades for their efforts.

The event is being organised by ASKOF Productions in partnership Mothers on the Earth International Foundation.

Madam Afua Asantewaa Aduonum, Executive Director of ASKOF Productions LTD, in an interview with GNA Entertainment said the awards scheme was meant to award women in Africa for attaining greater heights in their respective endeavours.

“Nominations have opened and we are looking at women who are impacting lives and giving back to society across the continent.

“We know vulnerable people have been massively affected by the Coronavirus, worsening the living standards but we should know there are some heroes who are doing their best to support the vulnerable during the crisis,” she said.

Prospective nominees can file for a nomination by visiting https://tinyurl.com/aowa2021 with closing date set for February 4, 2021.