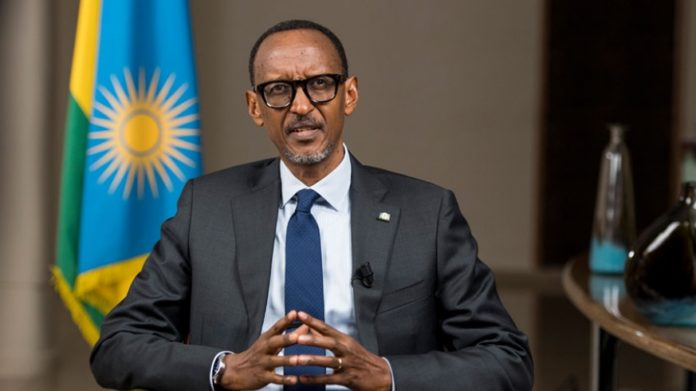 The Rwandan government has launched a nationwide exercise to reclassify households depending on their income under the anti-poverty program Ubudehe, aimed at facilitating proper resource allocation.

Ubudehe, which was derived from a traditional practice and launched in 2001, reclassifies categories of households every three years.

This year’s categorization has been revamped and households will be divided into five categories, namely A, B, C, D and E, where A consists of wealthy households while E consists of the most vulnerable households in the community.

The classification exercise, which will take place at the village level, is expected to cover about 2.7 million households with officials capturing data on their living conditions to enable effective planning, so that the necessary support reaches the right beneficiaries.

Ignatienne Nyirarukundo, minister of state of the Ministry of Local Government in charge of social affairs, told a news briefing here that the exercise is geared to facilitate proper allocation of resources and appealed to the public to be honest in giving information about their economic status to avoid a wrong categorization.