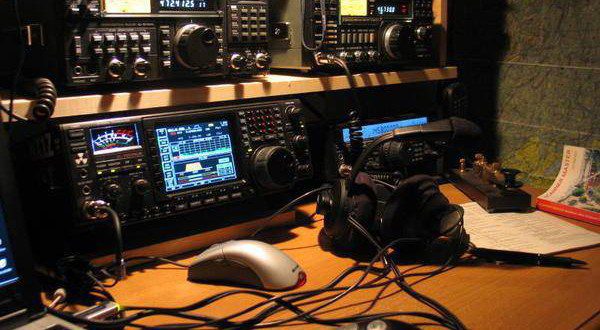 The proprietor of Rwanda’s radio station Amazing Grace Christian Radio on Wednesday said it has taken legal actions over the revocation of broadcasting license for airing a sermon that was perceived as discriminatory against women.

“On Thursday, April 26 we have our first court date to get the radio back on the air,” said American evangelist and owner of the station Gregg Schoof in a statement.Both Rwanda Media Commission (RMC) and Rwanda Utilities Regulatory Authority (RURA) “have not respected the laws of Rwanda,” said Schoof.RURA ordered him to plead guilty against his conscience, he said, adding that he refused so that the regulator revoked the station’s broadcasting license.According to him, RURA ordered him to apologize for Nicolas Niyibikora, who made the sermon.

RURA on Tuesday announced the revocation of broadcasting license of the radion station, saying it failed to comply with the sanctions including making an apology to the public by correcting the aired program and paying a fine of 2 million Rwandan francs (about 2,331 U.S. dollars).In the sermon aired live on Jan. 29, pastor Nicolas Niyibikora said women are “source of evil.”Niyibikora’s sermon, delivered in Kinyarwanda, immediately went viral on social media, igniting anger among women rights activists.The preaching was condemned by the National Women’s Association and Rwanda Women Journalists’ Association who filed separate complaints to RMC, the media self-regulatory body.