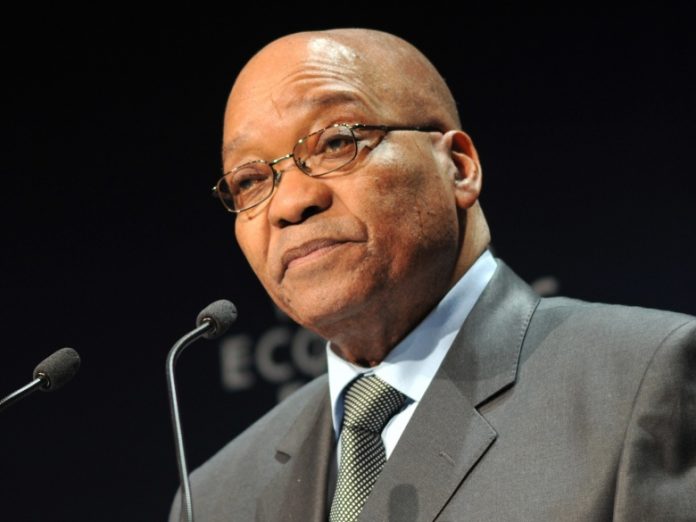 Radical socio-economic transformation will be the government’s main focus in the year 2018 and it will inform the delivery of development programs, Zuma said in a New Year message to the nation.

He urged South Africans to work together to build a truly united, non-racial, non-sexist, democratic and prosperous South Africa.

He stressed the need to put extra efforts together to reignite the economy and promote growth and also to make it inclusive and beneficial to all.

Radical socio-economic transformation has been on the cards of the government for years. But little progress has been achieved as the economy is still dominated by the white minority due to the legacy of apartheid.

As defined by Zuma, radical socio-economic transformation refers to fundamental change in the structure, systems, institutions and patterns of ownership, management and control of the economy in favor of all South Africans, especially the poor, the majority of whom are African and female.

The ANC-led government has identified mining, manufacturing, agriculture, energy, tourism and ICT (information, communication and technology) as priority sectors for the participation of black people who were excluded in the past.

The government has introduced programs such as promoting and supporting black industrialists and black small businesses so as to change the patterns of ownership of the economy.

In pursuit of this mission, significant strides were made in 2017, in fighting poverty, inequality and unemployment, Zuma said in his New Year message.

“Despite serious challenges on the economic front, together we made substantial progress in providing basic services such as electricity, housing, roads, water and sanitation, health care, social grants as well as accessible education,” he said.

“We will also continue to lay a firm foundation for greater growth through our infrastructure rollout program,” he added. Enditem

Police to deploy men to ensure security during 31st night