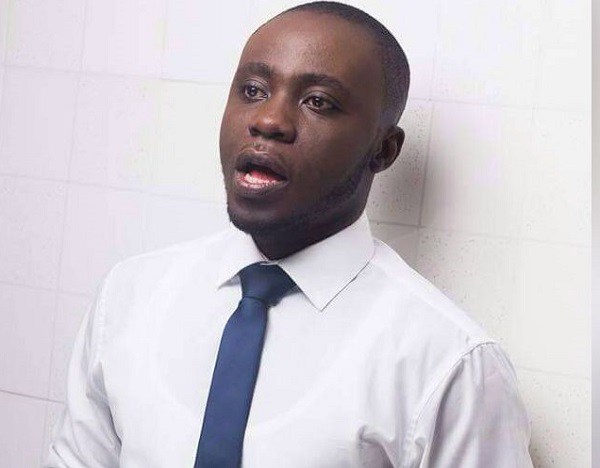 A National Youth Organiser hopeful of the New Patriotic Party (NPP), Nana Poku Frefre, has called on the various appointees of the NPP government to sack perceived loyalists of opposition National Democratic Congress (NDC) who are still at post at the Ministries, Departments and Agencies (MDAs).

He made this controversial call at the official launch of the Asokwa Constituency branch of pro-government campaign group, Coalition to Elect Nana and Bawumia (CENAB) at Asokwa .

Speaking to the press shortly after the event, Poku Frefre commended the president for giving the youth opportunity to serve in his government, but admonished and insisted that Chief Executive Officers, Directors and other government appointees must create space at their various institutions to absorb the youth of the New Patriotic Party (NPP).

“When the opposition NDC party took over in 2009, they replaced all perceived loyalists of then defeated NPP with their inexperienced and incompetent youth. That was the infamous Team B. Some of these Team B appointees are still occupying those positions at the MDAs. We need to sack them to create jobs for our you, ” he justified

He said, those fanatics of NDC in key positions of government could sabotage the government if they continued to stay in power. “We can see and feel the positive signs and change ever since the NPP assumed the reins of government. Things are getting better. But I fear those NDC guys hovering around key state institutions. They don’t believe in President Akufo-Addo. They don’t believe in the government. It is their wish that we fail. It is very true.

Moreover, they are incompetent and they have nothing better to offer. It is this very incompetence that contributed to the failure of the Mahama administration. We need to sack all of them before they impede and undermine our progress as a government. They will undermine the MDAs,” he stated.

“Unlike the NDC, our party is endowed with competence and quality men and women. The president has shown the way. He appointed competent young persons into government. The heads of the MDAs ought to take cue from him, respectfully. We understand it takes time but they should know that we are in a hurry. The youth are in hurry to help our president succeed,” he emphasized

By : By Sammy Adjei/ Newsghana.com.gh