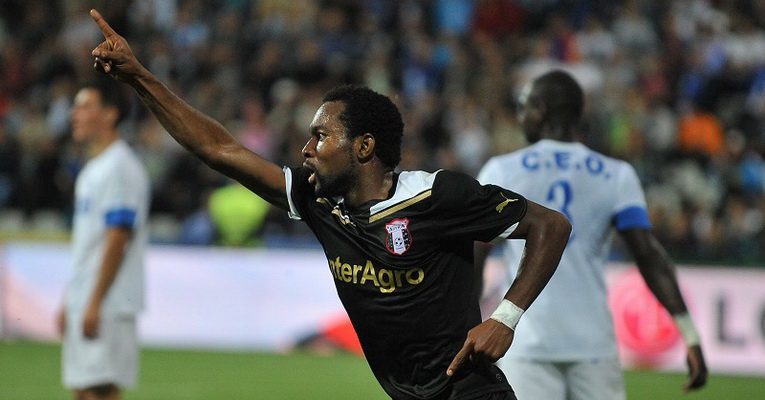 The 26-year-old halved the deficit for Shoalah with a 54th minute effort but his goal was not enough for Shoalah who lost the tie and still sit bottom of the table.

Sadat has now scored three goals since moving to Shoalah from Romanian side Astra Gurgui.

But Shoalah are still languishing in the relegation zone and must up their performance if they are to survive relegation and stay afloat for next season.

Saudi Arabia plans to execute dozens of activists and dissidents

Sudan and Saudi Arabia to collaborate on regional issues