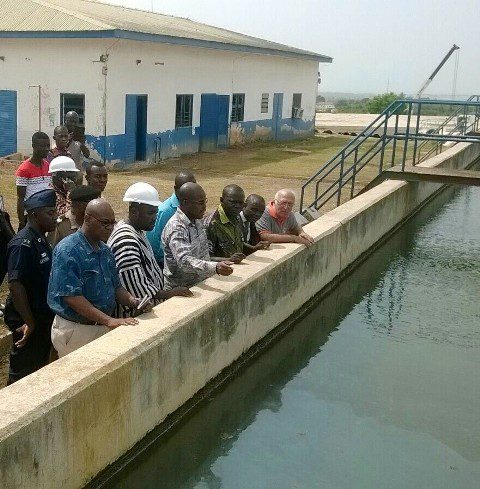 In an interview with the Ghana News Agency (GNA), he said people in the District now enjoyed free mechanized boreholes and were no longer dependent on ponds and dams for water in the largely forested and farming communities.

Mr Gunu said, consequently, the District has had no record of cholera and other sanitation related diseases since 2013.

He said all basic schools befitting from the Assembly’s local School Feeding programme had been given polytanks to encourage hand washing with soap for improved sanitation and hygiene in the schools.

Mr Gunu said with support from the Ministry of Local Government and Rural Development, five more boreholes would be drilled at Agordza, Kamiakope, Avevoe, Afatsiawukope and Nudowukope by October this year towards achieving 90 per cent access to safe water by 2017.

He said the Assembly had also procured some 20 polytanks to be given to a few more communities and public institutions like the Fire Service, the Police and Ave-Dakpa Health Centre for constant water supply.

Zambian Prez underscores the need for low-cost capital for Africa