The Saint Mary’s Boys School in Apowa in the Ahanta West District, has for the third time emerged winners of the annual drilling competition for schools cadet Corps in the Western Regional. 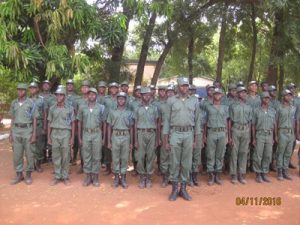 The school from 2013 to date had won the competition.

He told the Ghana News Agency that discipline, hard work and dedication to training and instructions had won them the four time victory.

Master Felix Kofi Ankrah, Master in Charge of the school cadet said keeping the trophy was the best legacy for that contingent to the school and expressed gratitude to the Second Battalion of Infantry at the Apremdo Barracks for the commitment to see the school cadet grow.

Mr Bagbin, said winning the first position in drilling and commanding was not a mean achievement adding: “We are proud to win the two disciplines .”

He said the cadet Corp had chalked out lots of successes over the years and therefore appealed to the Parent- Teacher-Association, old students and well-meaning Ghanaians to support the school with military wears.

Mr Bagbin also called on the Ghana Armed Forces to make school cadet a priority during recruitment into the Services. 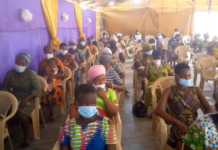 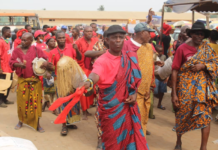 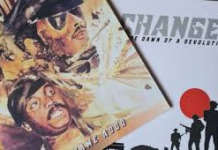