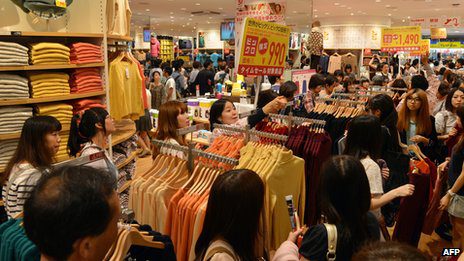 Sales for retailers of food, beverages and tobacco were only 1 percent higher while the non-food retail sector increased sales by 2.2 percent, according to the provisional figures from Destatis.

In line with the trend from last two years, the largest increase in sales was achieved by online retailers and mail order businesses which recorded a plus of 6.3 percent in January.

At the same time, sales of textiles, clothing, shoes and leather goods dropped by 1.4 percent, making it the only retail category in Germany that recorded decreasing sales in January.

The consumption barometer published by the German Retail Federation (HDE) on Monday showed that German consumers were “positive” about the coming three months. As a result, the propensity of German consumers to buy reached its highest level in eleven months.

In particular, German consumers’ expectations of the overall economy and for their own income development have improved, HDE noted. Enditem 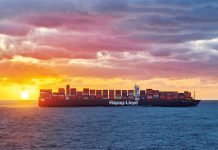