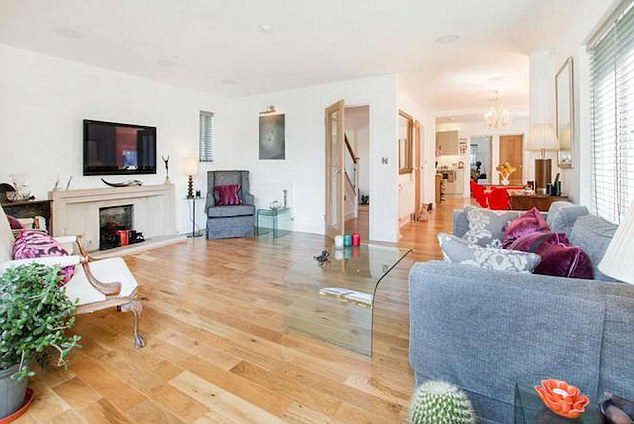 The sales of new single-family houses in January were at a seasonally adjusted annual rate of 481,000, 0.2 percent below the revised December rate but 5.3 percent higher than the year-ago level.
The median sales price of new houses stood at 294,300 U.S. dollars in the month. The seasonally adjusted estimate of new houses for sale at the end of January was 218,000 units, which represented a supply of 5.4 months at the current sales rate.
New home sales, though accounting for only a small share of total sales in the housing market, still have an important impact on job creation and household consumption.
However, broader data pointed to a constrained housing market recovery despite low mortgage interests and solid economic recovery.
Data from the National Association of Realtors showed on Monday that total existing home sales, which account for roughly 90 percent of all purchases in the United States, fell 4.9 percent from the previous month to a seasonally adjusted annual rate of 4. 82 million in January, the lowest rate in nine months.? Enditem

China’s Evergrande gets some breathing space for interest payments