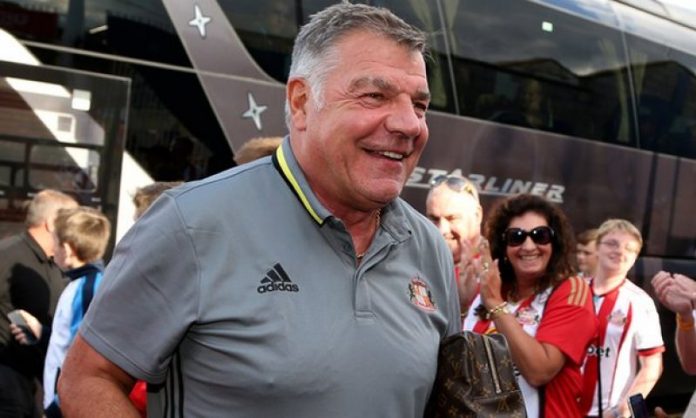 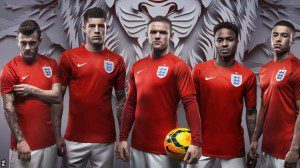 The highly respected 61-year-old has signed an initial two-year contract and takes up the position with immediate effect following a successful spell retaining Sunderland’s status in the Premier League. Allardyce’s first match in charge will be a friendly fixture at Wembley Stadium on Thursday 1 September.

The unanimous choice of The FA’s three-man selection panel, comprising FA chief executive Martin Glenn, technical director Dan Ashworth and acting chairman David Gill, Allardyce arrives with a proven track record of getting the best results out of the teams he has managed and a strong reputation as a forward-thinker with progressive ideas.

Alongside his primary target of qualification for the 2018 FIFA World Cup in Russia, Allardyce has a mandate to shape a strong, purposeful team identity and maximize the performance potential of a young, talented England squad at a major tournament.

Allardyce is also charged with helping Ashworth integrate and strengthen The FA’s elite performance and coaching programme across the England senior and development teams at St. George’s Park.

Allardyce said: “I am extremely honoured to be appointed England manager especially as it is no secret that this is the role I have always wanted. For me, it is absolutely the best job in English football.

“I will do everything I can to help England do well and give our nation the success our fans deserve. Above all, we have to make the people and the whole country proud.

“While my main focus will be on the senior team and getting positive results, I want to add my influence to the great work being done across the development teams at St. George’s Park – a facility I have used with my previous clubs.

“I know we have talented, committed players and it is time for us to deliver.”

Glenn said: “Sam Allardyce is the right man for the England job.

“His excellent managerial credentials, including his ability to realize the potential of players and teams, develop a strong team ethos and embrace modern methods that enhance performance, made him the outstanding choice.

“That was underlined when we sat down to talk and we could not help but be energized by his personal perspective on England’s future and how it complemented the extensive work that we are looking to build on at St. George’s Park.

“Dan Ashworth, David Gill and I have carried out a thorough process in the last three weeks and ultimately we could not look beyond Sam as the ideal candidate.”

Allardyce will select his first England squad towards the end of August ahead of the friendly on 1 September and the 2018 FIFA World Cup qualifier against Slovakia in Trnava three days later.