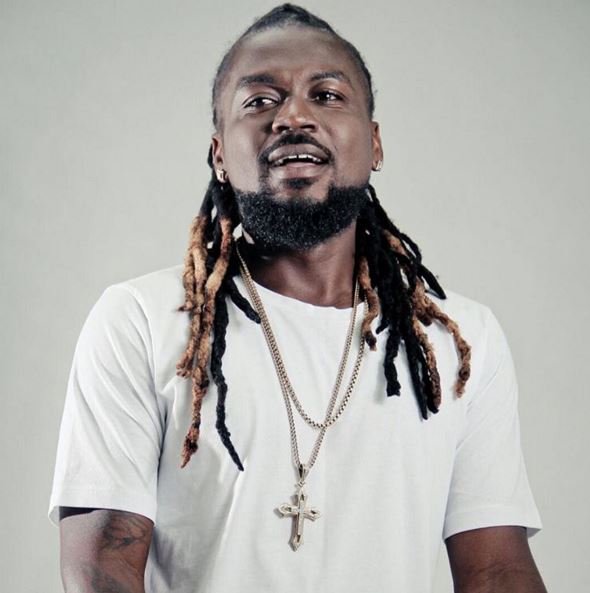 Samini can now add ‘Mr President’ to his name as he has emerged victorious in the GIMPA elections.

The Ghanaian dancehall star contested as SRC President of the Ghana Institute of Management and Public Administration. According to results from the polls this evening, Samini has beaten the other candidate to win the election.

He polled 307 votes against his competitor, Theophilus Quartey, who gathered 212 votes. This makes Samini the official GIMPA SRC president-elect. Some GIMPA students have already started congratulating the musician.

Samini returned to school this year after he announced that he is now studying at GIMPA. In a post he shared on social media, he encouraged anyone who wishes to return to school to do so as it is not too late.

“This post is to inspire whoever wants to go back to school that it’s NEVER too late to start from wherever you left off,” he wrote. The ‘My Own’ singer is in the Business School where he is studying Finance.

Samini who actively campaigned for the NPP in the 2020 elections later announced that he would be contesting in the GIMPA SRC elections as the President. “I Emmanuel Andrew Samini popular known as Samini picked up forms to stand for GIMPA SRC Presidency,” he said in a video recorded on campus.

“If all things go well and I am approved, I will be going for the elections coming few days time,” he continued. Campaigning for votes, he added that “and I urge all of you to come in your numbers to vote for me so we bring a massive change”.

Accordingly, Samini has now won elections. However he is yet to break his silence from the victory he has chalked from the elections this night.