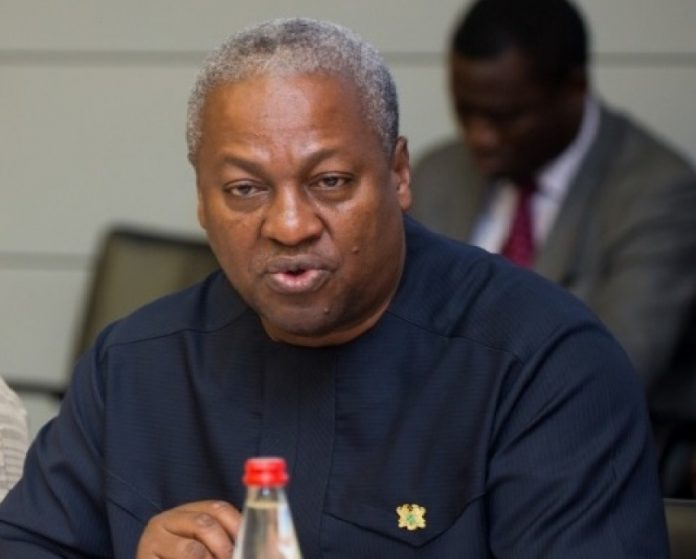 Samira Bawumia, the wife of the vice presidential candidate of the New Patriotic Party (NPP), Dr. Mahamudu Bawumia has urged President John Mahama to be humble and accept criticism.

Speaking on Wednesday in an interview with Joy FM, she said Ghanaians are suffering and desperate for better living conditions and that it was only proper that the president’s failings are pointed out to him and the only way that could be done is through criticisms.

“I go round and meet people, I meet families hurting, I see pain, I see suffering, I am a mother, I’m a woman, I tune into that. So when I speak of the hardships, when I speak of what Ghanaians are going through, I think that the government should be gracious to accept criticism from the people,” she said.

She continued: “We paid for their luxuries. We gave them what they have. The People pay for government, So when people speak they should have the humility to listen and not to insult us Ghanaians for complaining.”

Reacting to the flak she received in the aftermath of her “when I see you, I see incompetence, I see corruption” comments targeted at Mahama, Mrs. Bawumia said her comments were a summation of the concerns of Ghanaians.

Her comments drew huge criticisms and attacks on her person from surrogates of the NDC including Ghana’s ambassador to the Saudi Arabia.

But according to her she is not perturbed and that the attacks on her are unwarranted, stating that “If there are genuine answers to what we asking, they should give to us. But, this idea of attacking people because they question what government is doing, for me is undermining democracy.”

“If you asked for people’s mandate and they gave it to you. You ought to account to the people and that starts from answering questions that people have,” she added.

According to her, she wants to see government affecting people positively but unfortunately in a lot of cases it is not. She thus called on Ghanaians to vote for the NPP for the needed change.

“I go to villages and I’m wondering am I in Ghana? I’m passionate with what I’m doing and I believe that we have a lot of answers and solutions to many of the problems,” she stated.