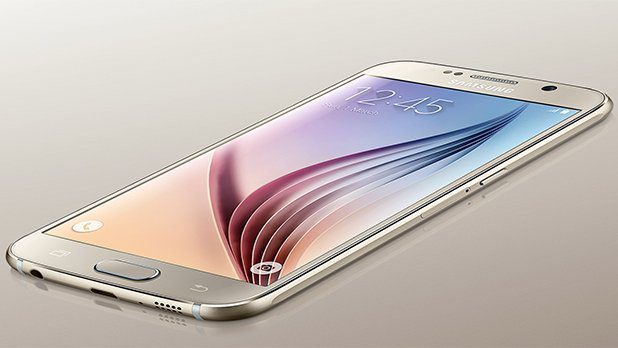 In a bid to go green and protect the environment, Samsung Electronics has used material derived from abandoned fishing nets to make new range of Galaxy handsets set to be launched later this week.

This is part of a vision to further highlight the use of recycled plastics in Samsung products.

The manufacturer has several initiatives in place to cut the environmental impact of its operations and devices, and revealed it had developed a new material using repurposed ocean-bound fishing nets which it plans to use across its entire product line moving forward.

Samsung noted there were 640,000-tonnes of fishing nets abandoned and discarded into seas every year, meaning its use of the materials was preventing them becoming dangerous waste.

The move comprises part of Samsung’s Galaxy for the Planet strategy. The plan includes a number of targets set for 2025 including using a greater amount of recycled products; eliminating all plastics in packaging for mobile products; achieving zero waste to landfill; and cutting the standby power consumption of its smartphones.

Samsung’s announcement comes ahead of its latest Unpacked event, scheduled for 9 February, where it is expected to reveal its latest flagship amongst other devices.

The company is marketing the event as being where it will “set an epic new standard for smartphones with the most noteworthy S series ever created”.