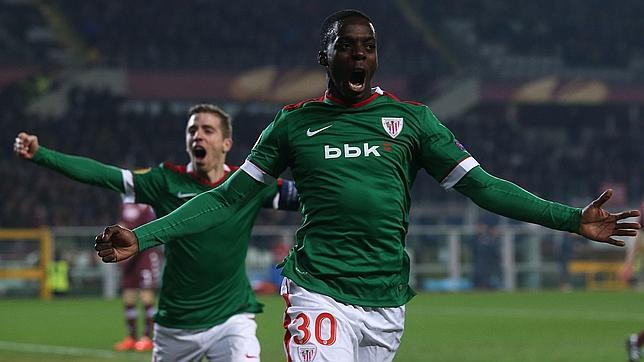 The Spanish-born striker, who is being tracked by the West African country, has been a standout performer for the Athletic club this season.

The 20-year-old has become the new revelation at the club after his impressive displays for the Los Leones? in their shock 1-0 win over Real Madrid over the weekend.

Defender San Jos? has been impressed with the work ethics of the Ghanaian pursuit.

?I?aki Williams? His performances are very good, we knew about his potential but we didn?t expect him to perform so well so soon,? Jose said.

?He has a lot of football to offer. He has a team behind him that helps him.?

Athletic Bilbao is currently on the 8th position in La Liga, still holding onto the hope of making it to the European spots.