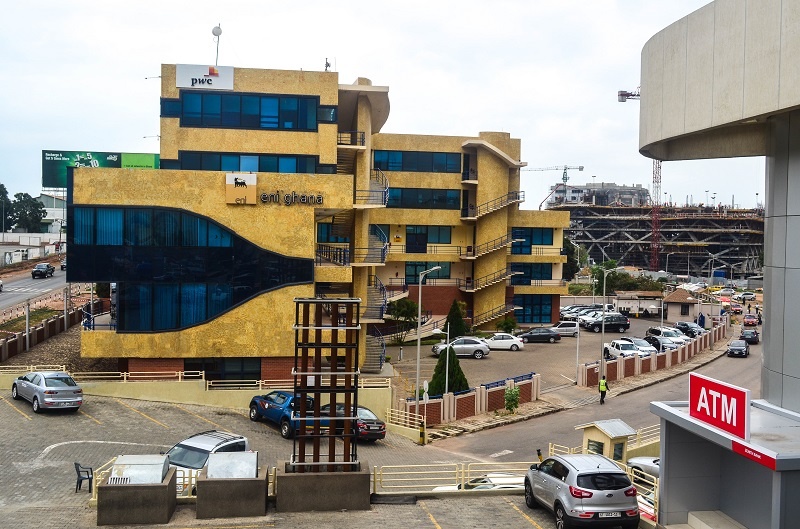 Ghana is on course to get an additional 1-gigawatt of power to the national grid once gas production commences on the Sankofa project.

The Floating, Production and Storage and Offloading (FPSO) vessel for the project is expected in the country by March 2017 after which production of crude would commence by August. An estimated 170 million cubic feet of gas would be produced daily by 2018.

The Managing Director of ENI Ghana, lead executors of the project, Fabio Cavanna said the project is progressing according to plan.

“We are at an advanced phase of the project. The FPSO is coming to Ghana in March 2017 and it has to be installed; all the facilities would have to be installed before production starts in August. We are working hard for the gas portion and the first gas is planned in the first half of 2018 till 2036”, he assured.

The project, worth seven billion dollars has been criticized by some, especially the minority in Ghana’s parliament, saying the budget had been bloated by government. The NPP members of parliament have on several occasions called for a review of the contract. But government insisted that the agreement was in the best interest of Ghana.

Asked if the ENI and its partners Vitol are concerned about the outcome of the December polls on the project in respect of the controversy surrounding the deal, Mr. Cavanna said, they were not interested in the domestic politics.

“From ENI, we built with our partners, a project which has a commercial viability which will provide a lot of benefit to the country… because having the gas today will solve the dumsor problem. I think this is a big step change for Ghana,” he stressed.

The deal was signed by the government in the heat of the power crises that struck the country recently. It is seen as the biggest single foreign direct investment (FDI) in Africa in 2015 with the capacity of providing substantial gas to operate Ghana’s thermal power plants for 20 years.