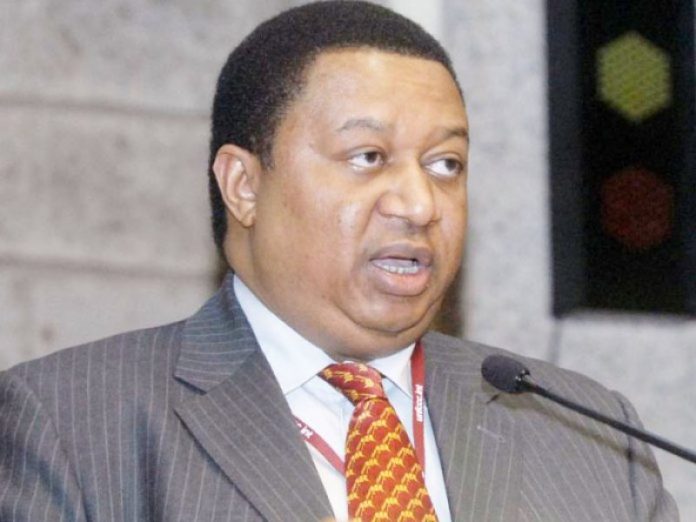 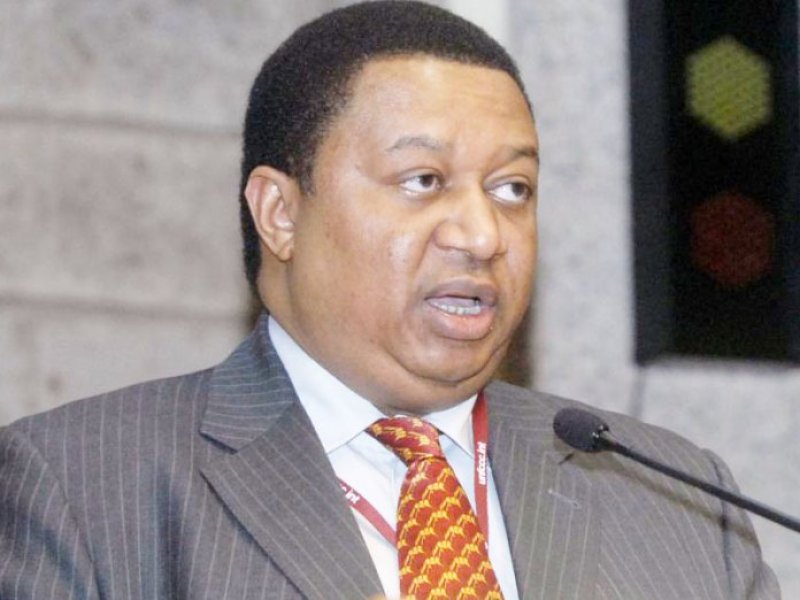 Former Group Managing Director of the Nigerian National Petroleum Corporation (NNPC), Mohammad Sanusi Barkindo, has assumed office as the Secretary General of the Organization of the Petroleum Exporting Countries (OPEC) at the agency’s secretariat in Vienna, Austria.

Mr Barkindo was officially appointed to the post for a three-year term at OPEC’s 169th Meeting of the Conference on 2 June 2016 in Vienna as the 28th Secretary General of OPEC, as well as the fourth Nigerian after Chief M.O. Feyide; Dr. Rilwanu Lukman; and Dr. Edmund Daukoru.

Mr. Barkindo is an accomplished oil technocrat and veteran of OPEC affairs, he brings with him a wealth of experience in the global oil and gas industry. He was NNPC’s Group Managing Director from 2009 to 2010.

He previously served as Deputy Managing Director of the Nigerian Liquefied Natural Gas (NLNG), a joint venture between NNPC, Shell, Total and Eni.

Barkindo had earlier in his career served as a Special Assistant to Lukman who was a former petroleum resources minister and OPEC Secretary General.

Barkindo, equally worked in several key roles at OPEC between 1986 and 2010.

“In 1986, he was appointed to Nigeria’s delegation to OPEC, and from 1993 to 2008, served as Nigeria’s national representative on the organization’s economic commission board. In 2006, he served as acting Secretary General of OPEC, and represented Nigeria on OPEC’s Board of Governors from 2009 to 2010,” a statement said.

It explained that he also helped produce the United Nations Framework Convention on Climate Change (UNFCCC) and the Kyoto protocol as the leader of Nigeria’s technical delegation to the UN negotiations since 1991.

He also served as Vice President of COP15 in 2010, when he chaired the opening session in Copenhagen attended by more than 100 heads of state and government. He is the longest serving member of the country’s delegation to the UNFCCC. He served as chairman of the OPEC task force of the United Nations Commission on Sustainable Development for the 15th session.

Mr Barkindo has a bachelor’s degree in political science from Ahmadu Bello University in Zariaa; a postgraduate diploma in petroleum economics and management from the College of Petroleum Studies at Oxford University and a master’s degree in business administration from Southeastern University in Washington, DC.

He is also a holder of an Honorable Doctorate Degree in Science from Modibbo Adama, Federal University of Technology, Yola, Nigeria. He is a fellow member of various international petroleum institutions such as the Institute of Petroleum, London.

Dr. Amin Adam Calls For Stronger Partnership Between His Office And The Karaga District Assembly