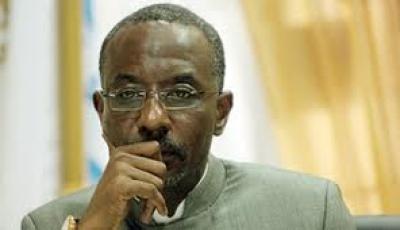 The hearing in the suit filed by the suspended Governor of the Central Bank of Nigeria, Mallam Lamido Sanusi, seeking to stop the Financial Reporting Council of Nigeria from investigating him, was stalled by power outage at a Federal High Court in Lagos on Friday.

It was observed that, for several hours, there was no power supply in the court as none of about seven generators in the court premises was working.

Justice James Tsoho had at the previous proceedings on April 4, adjourned the matter till Friday for hearing, after he ordered parties in the suit to maintain status quo until the suit was decided.

The order implied that the investigation be suspended pending the determination of the suit.

However, due to the situation of the court on Friday, the judge was said to have adjourned the matter till April 17 for hearing at a meeting with the counsel for the parties in his chamber.

Sanusi joined the FRCN and its Executive Secretary as respondents in the suit.

He is seeking a declaration that the FRCN in constituting itself into an investigating panel as reported in the media on March 24, is ultra vires its powers.