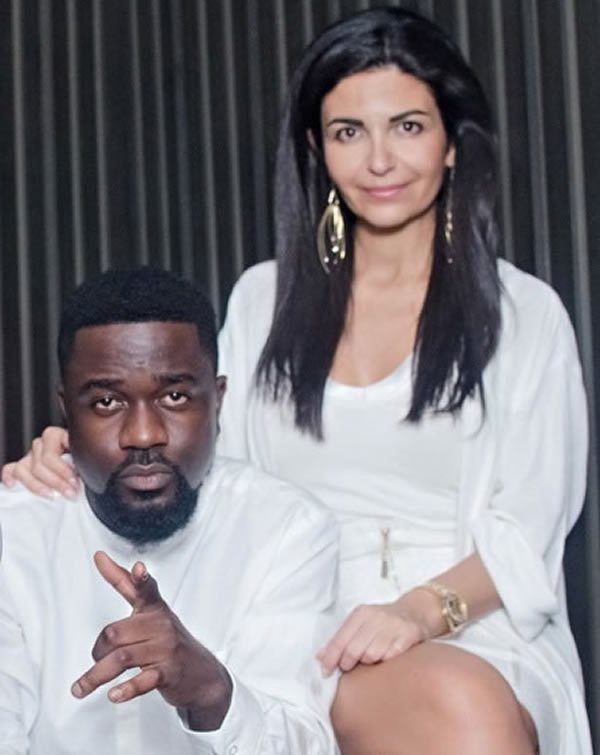 Sarkodie has responded to claims made by actress Salma Mumin that he has a wife.

The BET award winner replying to a fan’s question to confirm his marital status said he wanted to.

The fan asked “Are you married?” Sarkodie gave a two word answer tweeting “Want to”. VGMA: Lyrical Joe elated to the pinnacle of Ghanaian rap