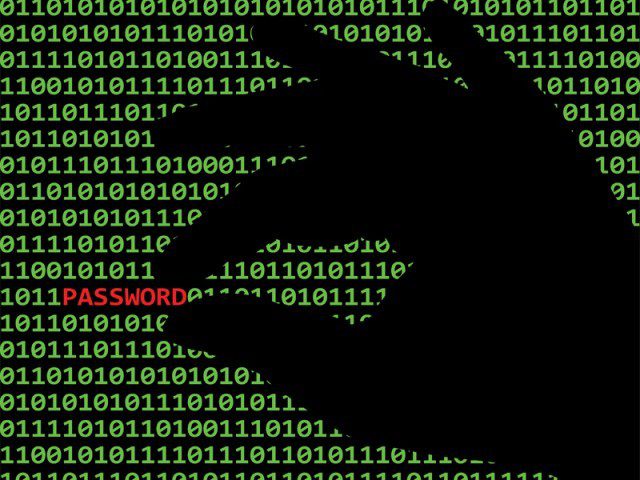 Al-Alam’s Twitter account and its YouTube network were seized Sunday by hackers affiliated with the Saudi monarchy, the report said, adding that the hackers posted items in support of Saudi Arabia’s military campaign against Yemen.
They also posted false news on the homepage of al-Alam Twitter account about the killing of Yemen’s Shitte Houthi leader, Abdul-Malik al-Houthi, in an air raid.
“Al-Alam’s professional activities regarding Saudi Arabia’s aggression on Yemen in recent weeks have caused the Saudis to be greatly furious with this network,” it said.
The move can be another warfare between the two influential countries in the region in the wake of a large scale air strikes by the Saudi-led coalition against Houthi targets in Yemen.
The relations between Iran and Saudi Arabia has become sore recently following the air strikes by the Saudi-led coalition on Shiite Houthis in Yemen who had made significant advancements to control major cities in the country recently.
On Thursday, Iran’s Supreme Leader Ayatollah Ali Khamenei said that the Saudi-led coalition has committed a big “mistake” in bombing Yemen.
The Iranian leader compared the Saudi-led raid on Yemen to the Israeli attacks on the Gaza Strip in the past, saying that this action is “a crime and genocide which can be prosecuted internationally.”
The Saudis and its allies in the Persian Gulf region have accused the Islamic republic of arming and financing the Houthis, which have been denied by the Iranian authorities. Enditem

Hearing Of Kwarteng’s Suit Against Hearts Slated For April 12