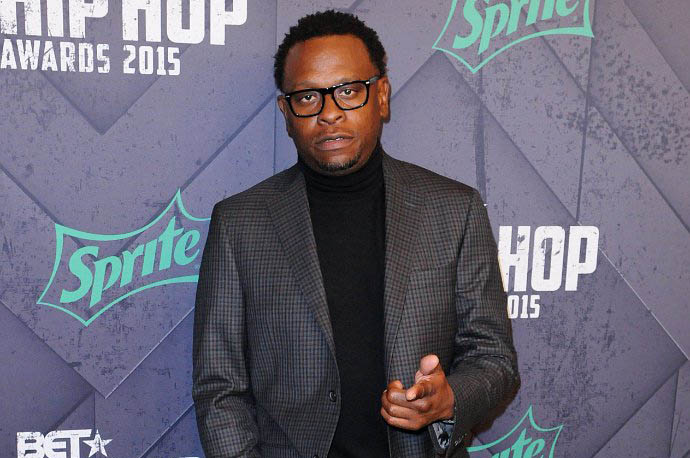 Scarface was arrested at the taping of 2015 BET Hip Hop Awards on Friday, October 9. According to some news outlets, the rapper was booked into the Fulton County Jail in Atlanta, Georgia on a charge of child support contempt.

TMZ reported that Scarface was handcuffed just minutes after he walked off the stage from accepting I Am Hip Hop Award. There was an outstanding warrant against the rapper for unpaid child support, according to the report.

Another news outlet, Rollingout, quoted celebrity photographer Freddy-O as saying, ?After Scarface exited the stage heading back to the celebrity trailers there were 10 sheriffs waiting to arrest him. Sources revealed that Scarface had a warrant and he was not supposed to leave the state of Texas.?

The photog continued, ?Scarface was so concerned about accepting his award and not disappointing his fans, he risked being arrested.? Freddy-O also noted that Snoop Dogg who hosted the event was really concerned about his fellow rapper. ?Snoop was backstage when Scarface was arrested and was upset that the great moment ended on a sour note,? he said.

Prior to the show, Scarface told the Associated Press about the award he was going to receive at the event. ?It?s definitely an honor. I?ve learned from the best. I?ve had the best teachers in the game,? the 44-year-old rapper said.