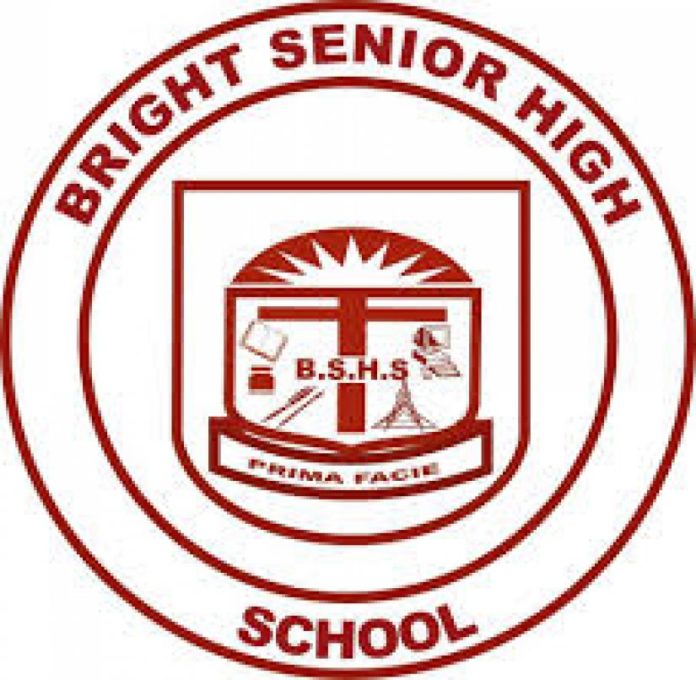 Mr Bright Amponsah, proprietor of Bright Senior High School at Kukurantumi in the Eastern Region has been invited to report at the Regional Police Headquarters in Koforidua.

The Proprietor was invited together with three others and their lawyers over their alleged involvement in the assault of the five persons including the WAEC officials and a Daily Graphic reporter, to assist in the investigation.

According to Mr Francis Gomado, Deputy Public Relations Officer of Police, the New Tafo Police received a distress call from WAEC officials at Bright Senior High School on Thursday that teachers of the school together with the students had attacked some invigilators and journalists in the school premises.

He said Police proceeded to the school and met the WAEC officials including Mr David Nii Gyan Mensah, Jerry Okine, Jacob Adicco, and Emmanuel Asare, with bloodstains on the head, eyebrows and nose masks and arms and they were issued medical forms to report to the hospital for treatment.

One of the victim’s damaged infinix phone and blood stained nose masks were retained at the station for evidence after the Police restored calm.

He said later, a National Service Person, Mr Demalie Emmanuel Pacome, with the Daily Graphic aged 26, reported at the same police station that he went to the Bright SHS on duty but was attacked, beaten and finally chased out of the school with visible marks of assault on his left arm, chin, wrist, right palm, right thigh and waist with blood oozing out from the wounds.

He also reported that his multi-colored bag containing a visa card, Voter I.D. card, N.H.I.S card, USB cords, two diaries, and a cash amount of GH¢300.00 was taken from him by the students in the process.

A Police Medical form was issued for him to attend to the hospital and has since been treated and discharged.

I will prioritize safety of journalists – David Agbenu

Albert Dwumfour to set up insurance package for journalists