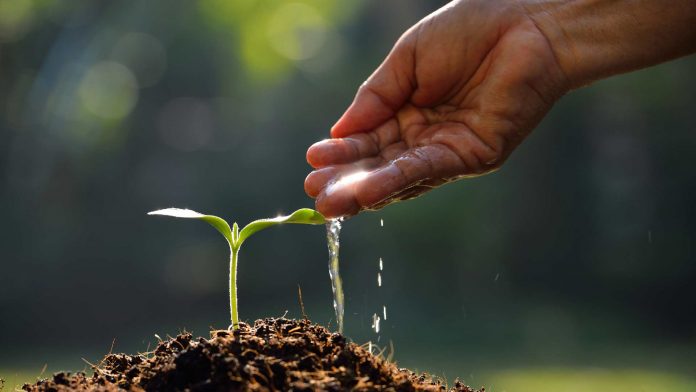 African scientists said Thursday they have expanded innovative anti-striga seed that has led to the reclamation of 20,000 hectares of arable land in Kenya to other East African countries.

Denis Kyetere, Executive Director of African Agricultural Technology Foundation (AATF), said the expansion aims to improve the productivity of maize in the region and increase the food security of thousands of smallholder farmers.

“We are set to reduce the losses as a result of striga weed invasion that affects 1.5 million hectares of land within East Africa and over 40 million hectares across sub-Saharan Africa (SSA),” Kyetere told journalists in Nairobi.

Kyetere noted that crop losses of up to 1 billion U.S dollars in SSA were experienced due to the infestation of striga weed.

The striga control technology that is known as Imazapyr Resistant Maize (IR Maize) kills striga seeds on attachment to the maize roots from where it withdraws nutrients thus stunting the maize that eventually wilts and dies.

Promoted in the region as StrigAway, it is the first herbicide tolerant maize seed commercialized in Africa.

Brenna McKay, Technology Commercialization Lead at Feed the Future said that her agency avails funding to seed companies through AATF to produce more seeds to avail them to the farmers.

“We have helped seven seed companies produce IR Maize seeds to give access to farmers from all parts of the region,” McKay added.

She said they are giving three million dollars to help commercialize IR Maize to smallholder farmers in Kenya, Uganda and Tanzania for a period of four years.

Commonly known as “witch weed”, this parasitic plant can cause a 20-80 percent crop loss in maize, leading many farmers to abandon fields with heavy Striga infestation, especially in Lake Victoria basin.

“Seed treatment with StrigAway enables use of the full potential of the seed and therefore the largest possible benefit for the farmer,” Gospel Omanya, the Senior Manager, Projects Management and Deployment at AATF said.

He said that so far 100,000 farmers have accessed the seeds in the region and are planting the seed variety in 25,000 hectares.

Omanya said that the weed that takes 25 years in the soil is heavily felt in Tanzania than any other country in the region.

“With best management practices, the use the StrigAway IR-maize technology to control Striga increases grain yields far above what farmers obtain from traditional maize varieties,” he added.