The visas issued by the government of Ghana and its missions abroad lack security features that meet international standards, Head of Public Affairs at the Ghana Immigration Service (GIS), Francis Palmdeti disclosed Wednesday. 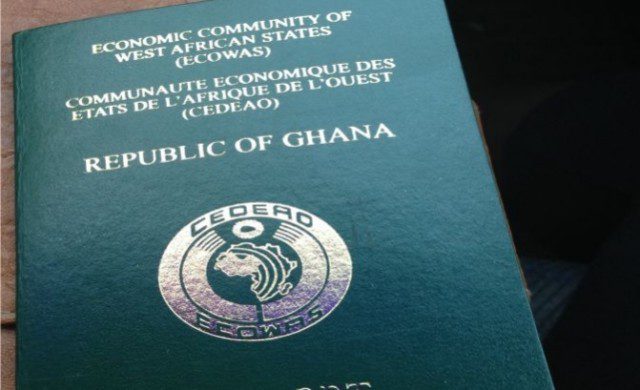 Speaking on an Accra based radio station he said, “Even though our name is inscribed on the visa but are not produced or printed by us as in GIS, that is done by the Foreign Affairs Ministry and we have made some representations and inputs to the effect that those visas do not have the security features that standard visas should have.

These are things that we have made over the years that we need to look at our visas because, one, they do not meet international best standards in terms of what a visa should look like and the information that a visa must have. It doesn’t meet that standard and I think that it shouldn’t take us this long.”

Palmdeti further observed the International Civil Aviation Authority (ICAO) has standards that it expects countries worldwide to meet in order to facilitate the movement and security of the travelling public.

“There are global standards for everything; Ghana has the biometric passport, the reason why we’ve moved biometric is because one, ICAO expects that passports should be of a certain format because systems globally are changing, we also have to change to meet the system,” The Head of Public Affairs of the GIS stated.

The development, he emphasized was a recipe for people forging visas to gain access to the West African country.

He however assured the immigration service here has put in place measures to counter those engaged in forging Ghanaian visas.

For now, the country’s Foreign Affairs Ministry is the institution that is mandated by the Ghana government to issue visas in its mission across the world.