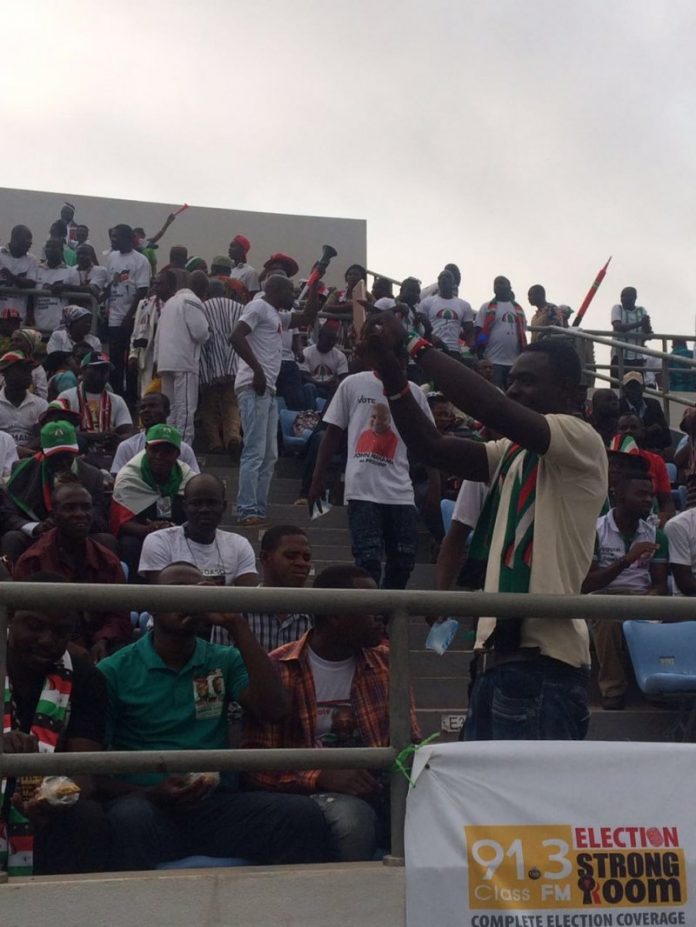 Security in the Central regional capital, Cape Coast, has been beefed up ahead of the campaign launch of the governing National Democratic Congress (NDC) on Sunday August 14.

The NDC is launching its campaign in the home region of late President John Evans Atta Mills, as part of preparations for the December presidential and parliamentary elections. All leading members of the NDC, including President John Dramani Mahama, and his vice, Kwesi Bekoe Amissah-Arthur, as well as ministers of state and Members of Parliament are expected to be in attendance. 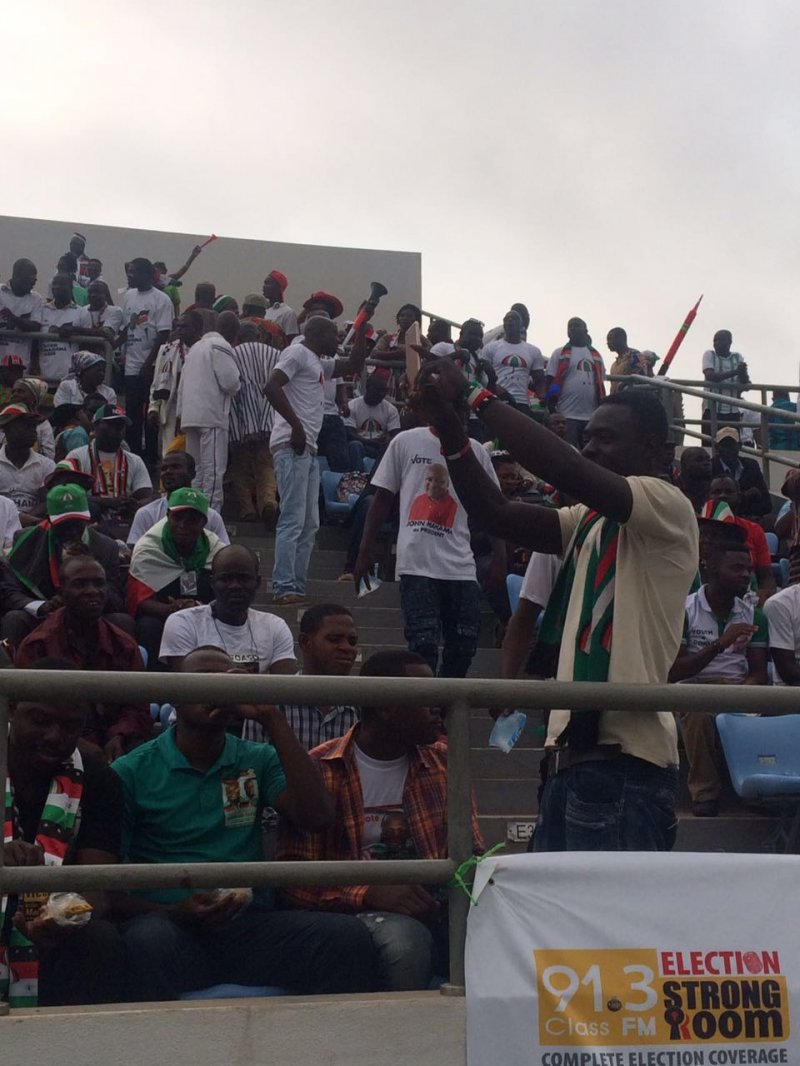 Also, the party expects about 40,000 supporters to be in attending the event which will take place at the newly-built Cape Coast stadium. Security in the area has been beefed up to foil any mishap. At least, over 600 security personnel have been deployed to the area. 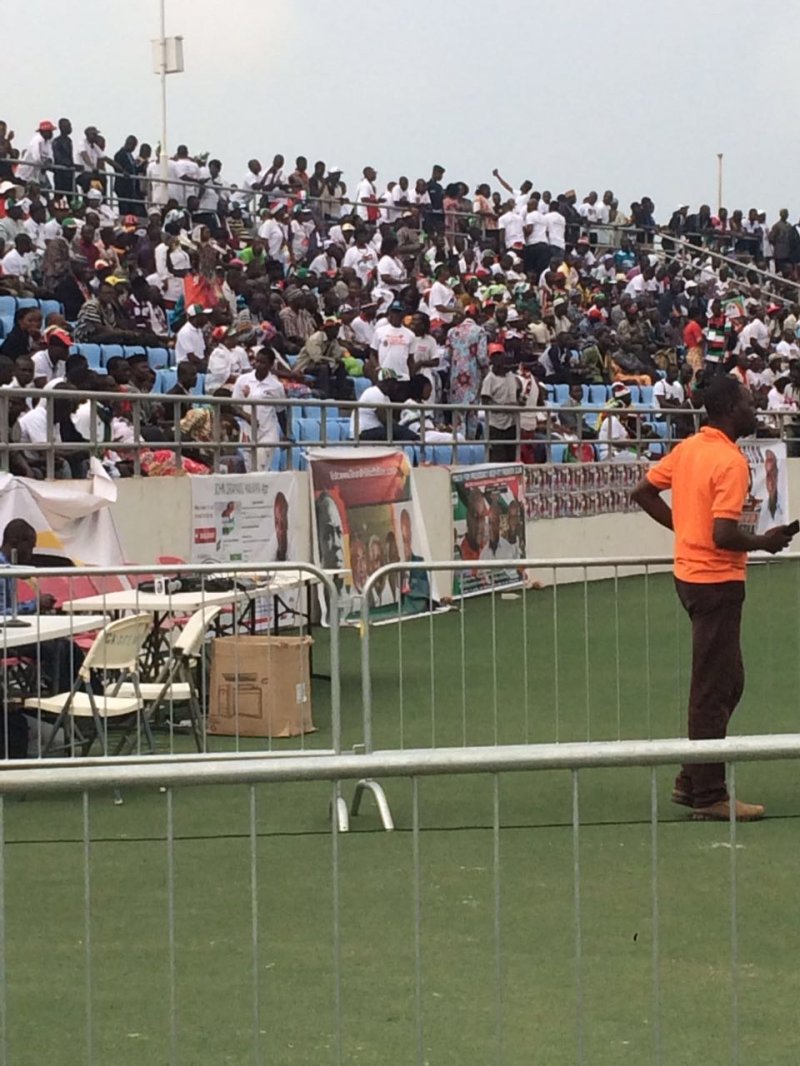 Meanwhile, Cassiel Ato Forson, a Deputy Minister of Finance, has said monies that will be spent by the over 40,000 members of the governing National Democratic Congress (NDC), who will be in Cape Coast, for the party’s campaign launch, will go a long way to support the economy of the city and the region as a whole. 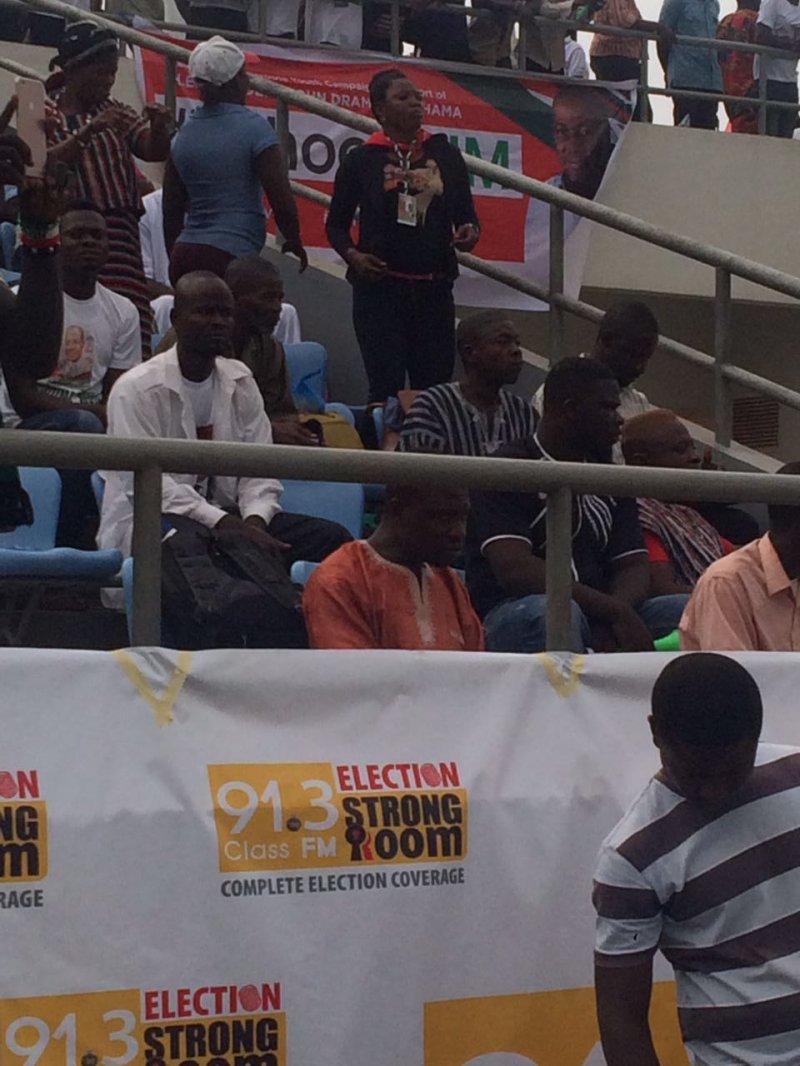 Scores of NDC sympathisers and supporters are thronging the region purposely to partake in the campaign launch. ClassFMonline.com has gathered that almost all hotels and guest houses in Cape Coast and surrounding areas have been booked, leaving other travellers stranded. 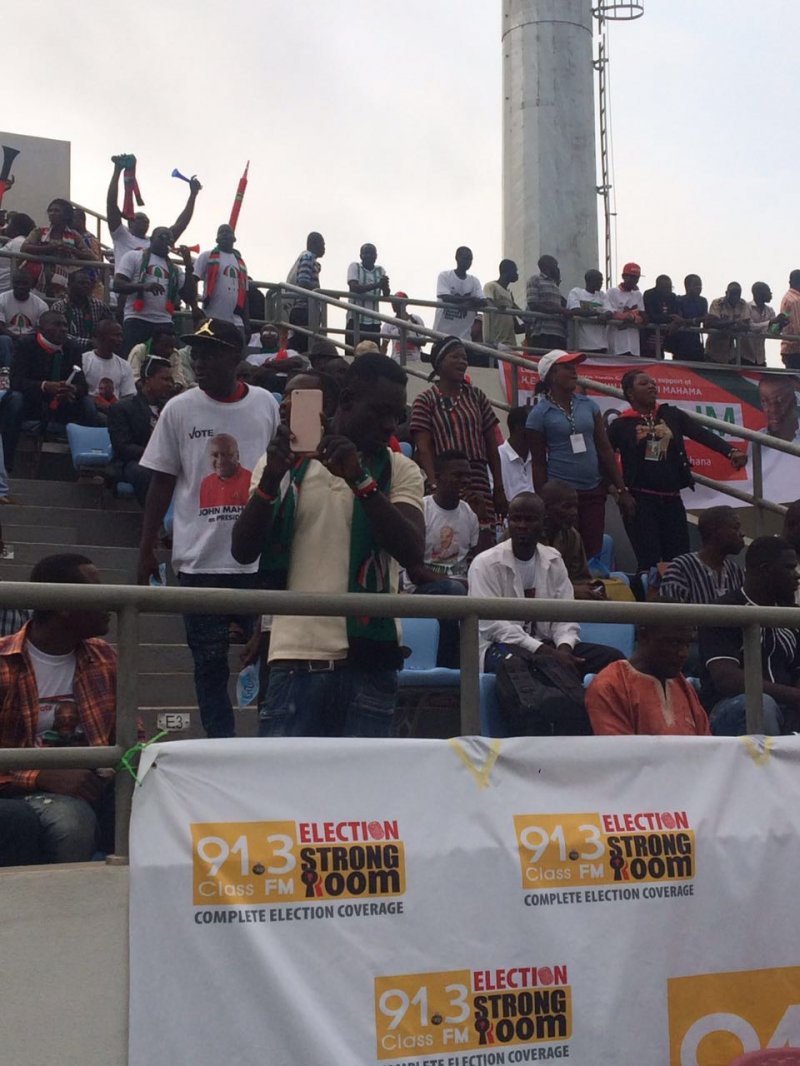 NDC paraphernalia are on sale in the area, specifically at the Cape Coast stadium. 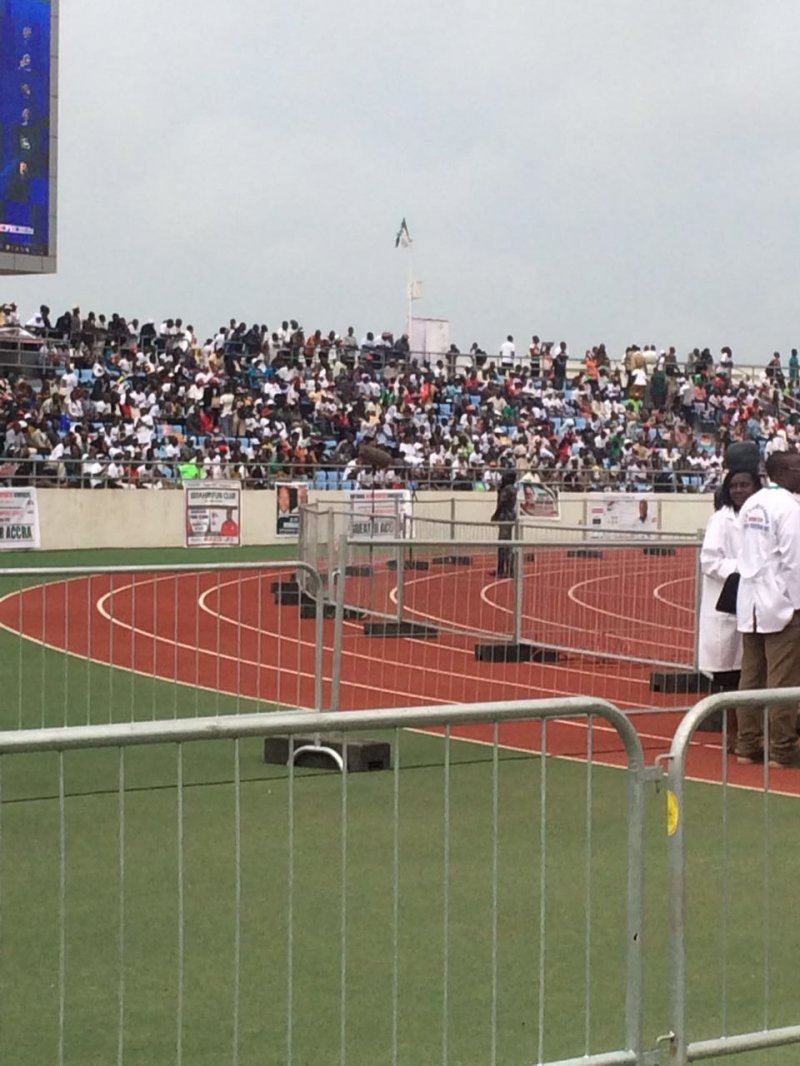 Security and user protection: key to sustainable growth in the crypto ecosystem