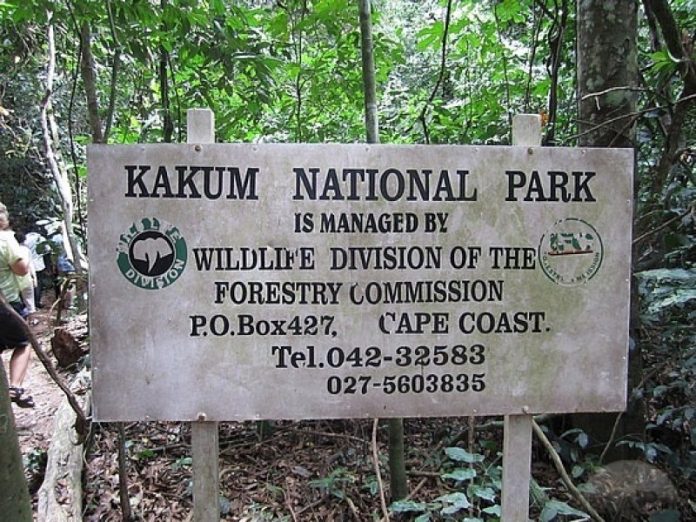 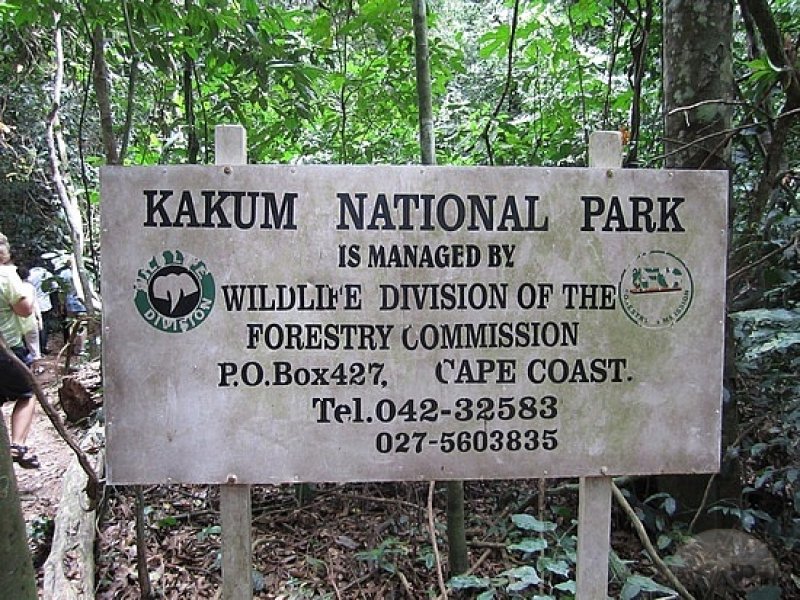 Authorities at the Kakum National Park have discharged a team of officers to the Assin and Denkyira areas to control the incessant invasion of farms by elephants from the Kakum forest reserve.

The measure follows Starr News reportage on elephant invasion and subsequent destruction of farms. Farmers say the situation has rendered them poor since their produce are being destroyed.

The farmers who have already lost large acreage of their food crops and cocoa farms to the elephant invasion also complain of poverty as their entire livelihood has been destroyed with little from the farm to feed on, let alone afford the needs of the families.

The head of the Kakum National Park, Mr. Ashie Enoch told Starr News’ Kwaku Baah-Acheamfour that four teams of officials of the division have been dispatched to the area to patrol and assess the impact of the damage and also to help bring it under control.

He added that the inability to fence the park was as a result of financial constraints which is the major reason for the attacks by the elephants.