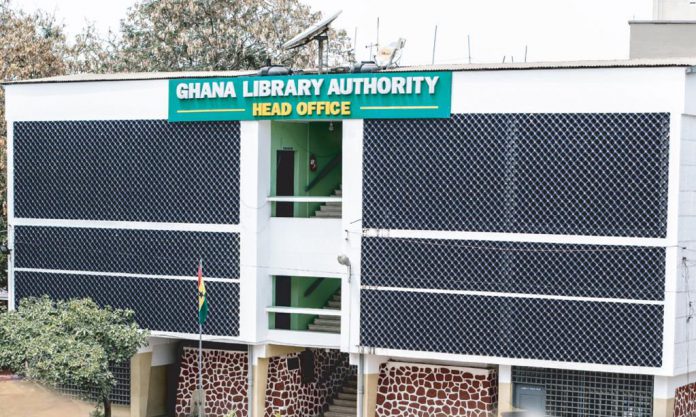 The competition was on the theme: “Creating wealth through recycling” and each participating school presented four members of which all the schools had two sets to create an artwork using plastic bottles as the key focus.

The contest had two segments, where the participants did a freestyle craft and the other was a library-themed craft.

He said three STEM hubs were set up in some SHSs in Eastern Region as well as a pilot hub in one basic school with the purpose of opening the creativity of students to have solutions for challenges confronting the country.