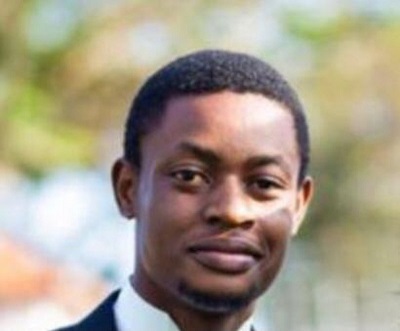 Mr. Akpene Darko-Cobbinah, Spokesperson for the 2020 Sekondi-Takoradi Marathon, says they want to leverage on the upcoming marathon to open the tourist gates of the region to the world.

The maiden marathon scheduled for December 26, 2020, would see thousands troop to the Oil City and battle for the juicy packages at stake.

Speaking in an interview ahead of the launch in November, Mr. Darko-Cobbinah said the upcoming marathon would be an an extraordinary experience for participants as well as the people in the region.

“Big Marathons in the world have changed the lives of people, bring people together, and creates opportunities for people. We hope it would reshape the future of long-distance race in the country with top athletes from all over the world joining the race in the near future.

“We know in Sekondi-Takoradi there is a Masquerade festival which attracts lots of people. So we thought it wise to organise something competitive for the people during the festive period.

“We want to bring the beauty of sports to the town and we hope the people of Sekondi- Takoradi would join us on the day,’’ the 23-year-old lawyer said.

The Sekondi-Takoradi Marathon, an initiative of Medivents Consult and Total Marketing & Tours Limited is expected to cover a distance of 21 kilometers (Half Marathon) would be part of the activities marking the ever-popular Ankos Festival.