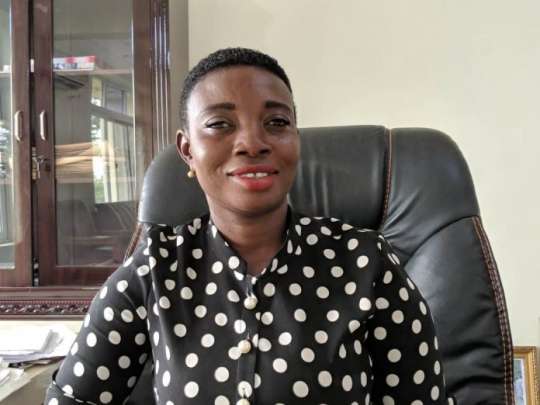 The Sekyere East District Assembly in the Ashanti Region has failed to elect a Presiding Member(PM)for its newly-inaugurated Assembly after two rounds of voting.

The 39-member Assembly for the first and second attempts, could not elect a clear winner, as none of the two candidates Mr Emmanuel Adjei Baafi, the immediate past PM of the Assembly and Mr. Ebenezer Opoku, the Elected Assembly Member for the Effiduase South electoral area in the District, could secure the mandatory two – third votes to become the winner.

In the first election held at Effiduase in the same District, Mr. Baafi, also the Assemly Member for the Ntunkumso electoral area, polled 15 votes while Mr Opoku had votes, there were two spoilt votes.

The second voting in the same day, also saw Mr. Baafi getting 20 votes while Mr. Opoku got 18.

Following the two unsuccessful voting attempts, the next election has been scheduled for the next 10 days.
Madam Mary Boatemaa Marfo, the District Chief Executive (DCE) during the inauguration of the Assembly at Effiduase urged the Assembly Members to continue working to meet the development needs of the people in the electoral area.