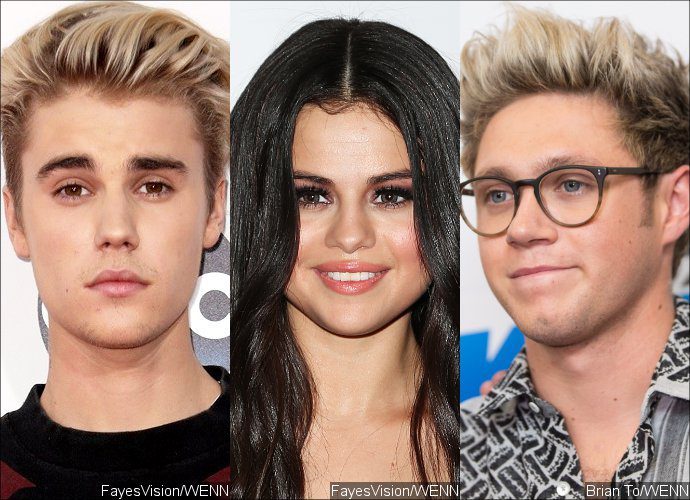 Justin Bieber reportedly threw shade at his on-/off-girlfriend Selena Gomez during his concert at Capital FM’s Jingle Bell Ball in London on Sunday, December 6 after she was spotted kissing Niall Horan. A fan who attended the show posted on Instagram a supposed quote made by Justin at the concert.

After performing his new track “Love Yourself”, the Canadian singer reportedly told the crowd, “I gotta start bringing better girls home to my mom.” Though it was supposedly a transition to his next song “Home to Mama”, it didn’t stop fans from speculating that he was referring to recent rumors involving Selena and Niall.

Selena was spotted smooching the One Direction member when they attended Jenna Dewan-Tatum’s 35th birthday party at Bootsy Bellows in Los Angeles on Friday. Justin was completely shocked by the news given that Niall is his friend. The “Baby” hitmaker then posted on Instagram a throwback picture of him and Selena holding hands. Some websites alleged that the picture was Justin’s response to Selena and Niall’s coupling rumors.

In addition to posting the throwback picture, Justin, according to , reached out to Niall and asked him about the incident. “As far as Niall is concerned, Justin has been stung by the news,” a source told the news outlet. “He wants all the details of what went down. He is so hurt by this news and wants answers ASAP.”