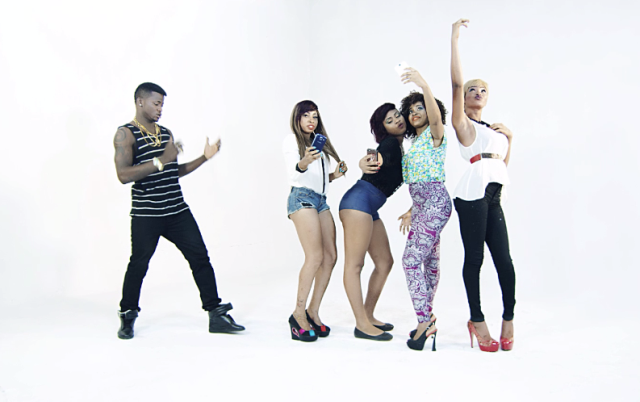 Three young men were killed and one injured after being hit by train in India’s eastern state of West Bengal, police said Friday.

The accident took place Thursday evening after an a selfie taking session went awry on a moving train.

Reports said five friends were standing close to the door and taking selfies when accidentally, one of the youth fell from the train, while his worried friends in a bid to save him were run down by another high-speed train.

“We are investigating the incident, eyewitnesses told us that the youth were taking selfies when accidentally one of them fall down,” a police official said.

“Four other worried friends got down at next station in a bid to rescue their friend and started running on railway tracks towards the location where their friend had fallen. However, in rush three of them were run down by a high-speed train, while as fourth one was flung aside.”

The youth had reportedly failed to recognize the approaching train.

Officials said the youth who had fallen first was rescued in injured condition and admitted in Howrah district hospital.

“His condition was stated to be critical,” the police official said.

Earlier this year, two teenagers were crushed to death in Indian capital city of New Delhi by a speeding train while they were busy posing for selfies at a railway track.

Last year piqued by increasing number of deaths in India in the process of taking selfies at accident prone locations in tourist destinations, India’s federal government issued directions to its states asking them to take steps to ensure that tourist attractions are selfie-safe.

Prior to that authorities declared 16 no-selfie zones around India’s financial capital, Mumbai city, after several deaths of people were reported while taking their own pictures.

The move was aimed at discouraging people from putting themselves at risk while taking their own pictures popularly known as selfies.

Taking selfies is a new popular culture across the world.