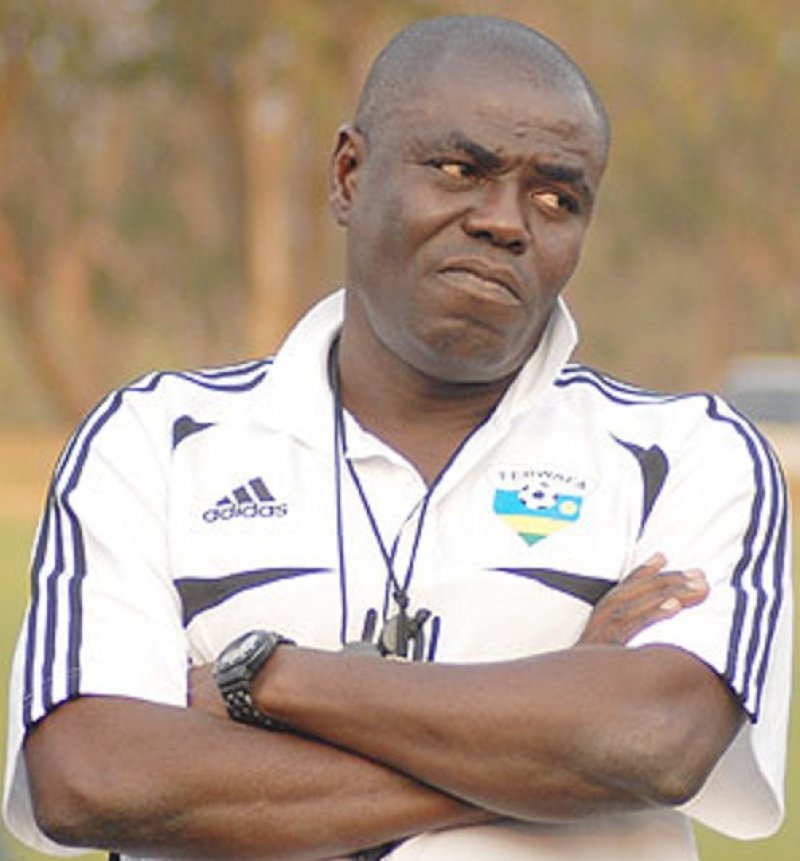 The 2009 FIFA World champions are hoping to make an appearance at the tournament which will be hosted by Zambia.

Tetteh, who supervised the Black Satellites to an historic feat in 2009, believes Dramani is the right man to emulate his successful achievement.

The Black Satellites team are billed to travel for Senegal on July 8 for their first leg encounter.