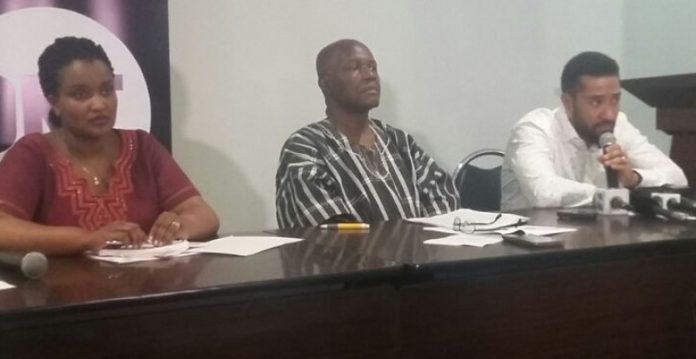 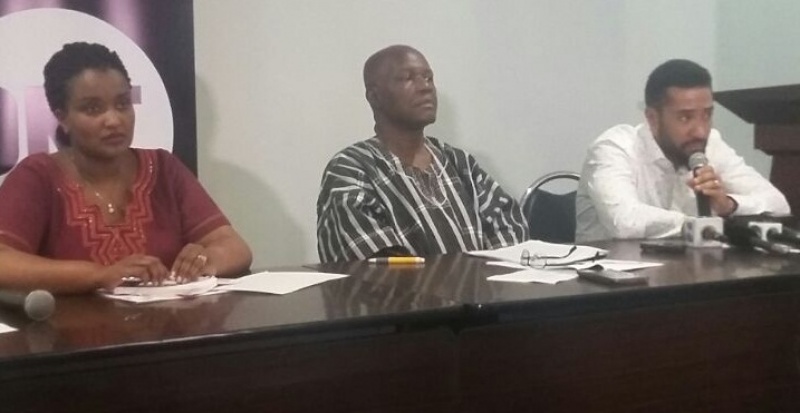 SEND West Africa is pushing for high taxes on restaurants that serve fatty foods in Ghana. They are raising concerns over the poor diets being sold to Ghanaians by these foreign food chains.

According to the Chief Executive Director of SEND WEST Africa, the western restaurants like Kentucky Fried Chicken (KFC) and the likes which are infiltrating the Ghanaian food market is causing the economy billions of dollars in the health sector.

Siapha Kamara said if these food businesses are heavily taxed, government can use the money it generates to educate the public on healthy eating and invest at the health facilities.

“We notice over the past few years that as the economy is growing, different types of food joints that in the West are well known, for preparing foods that promote fatness – KFC, McDonald’s, and all kinds of fast foods [come into the picture],” Kamara noted at a conference on food and nutrition security in Ghana in Accra to commemorate the Africa food and nutrition security day.

“We are saying these kinds of diets are causing the country huge amount so we should introduce a ‘fat tax’, so every time you buy that very fat, that has been quick fried, that will make you fat and therefore you go to our hospitals and we have to pay because you become hypertensive at the age of 35, because children who are eating that, they cannot think properly because there is too much sugar in the drinks which are being served, because the food is being prepared with oil which is too fatty. Government should get a percentage of the income that they get and use to invest in educating the future generation so that they can develop dietary habits that will prevent fatness.”

SEND has sent a proposal on the tax hike to the Ministry of Finance to examine and act appropriately.

The policy researchers have also revealed that government loses about 2 billion dollars annually due to the impact of child malnutrition in the country. 35% of Ghanaians are said to have suffered from stunted growth, 10.5 of children who repeat in school are as a result of malnutrition, 24% of infant mortality is because of malnourishment with high prevalent in the northern region recording 32 % stunting rates and 23 % in the Upper west region.

Another intriguing revelation also showed that in 2015, 7 out 10 children in Ghana suffer from vitamin A deficiency, 7 out of 10 children under 5 and 2 out of 5 women were anemic, all due to improper diets.

They are calling on government, political leaders to adopt a radical approach to combat malnutrition which is greatly affecting the economy. They want some legislative instruments to be developed to assist with the smooth implementation of the national nutrition policy and national nutrition scale up plan.

Mr Kamara is tasking all presidential aspirants to let Ghanaians know their plans and policies they have in reducing stunting to 10% by 2025.

The interim Executive Director of ONE Africa, Nachilala Nkombo noted that Africa is the continent most affected by malnutrition in the world hence the need to fight the menace seriously. She urged Ghanaians to invest in Agriculture as means of alleviating poverty and solving malnutrition.

“If you are talking about ending poverty, we cannot leave behind, agriculture, health, and transparency. Why do we get involve with agriculture? Based also on scientific statistics that show that if you want to get out of poverty, agriculture is the sector to invest in, it is 11 times more effective than any other sector”.

Actor, Majid Michelle who is championing the cause against malnutrition in the country, urged Ghanaians, especially the youth to tackle malnutrition from its roots. He advised Ghanaians to make nutrition a priority.

“We can make nutrition the mainstream target of our conversation, we should make it a collective consciousness in all the children growing up in the schools, we can implement it in the schools for it to be taught,” he said.