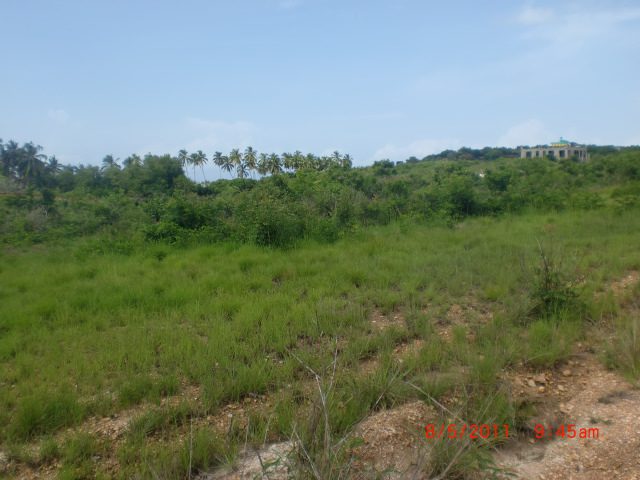 Senegalese civil society actors used the Global Land Forum that was held in Dakar between May 12-16, 2015 to propose ways to ensure the ongoing land reforms in the country are successful. In 2012, Senegal initiated land sector reforms, but the national commission in charge carrying out the reforms only began working in 2014 after holding consultations with other stakeholders in the land sector.
The commission was in charge of analyzing existing laws on the land sector, identifying institutional constraints for optimal land management and propose appropriate measures that take into account the country’s economic realities.
Land reforms in Senegal comes at a time when several localities in the country’s rural areas are confronted with challenges due to leasing of thousands of hectares to multinationals involved in agribusiness.
Land related conflicts have resulted in many protests which left many people injured and others dead in some localities, while many more were arrested.
During the Dakar forum, Senegal’s Agriculture Minister Pape Abdoulaye Seck said he was opposed to the current trend of leasing land in rural areas, something he equated to “land grabbing.”
“The issue of land management should take into account the issue of youths, women, the disabled as well as herders who need space so that we can reduce the proliferation of conflicts,” he explained.
The executive director of the Pan African Institute for Consumers, Citizenship and Development Amadou Kanoute said “if we are to achieve food security, avoid conflicts, ensure land responds to the needs of citizens, we must all embrace participatory and inclusive land use.”
Another participant, Thierno Cisse from the National Council for Rural Consultation, noted that land reforms should come up with a formula that integrates both subsistence farming and agribusiness.
An expert from the national commission in charge of land reforms Seni Diagne Cisse reiterated the need for consultations.
“We must go back to the grassroots to involve the concerned population in the reform process,” he said, adding that “time when people used to meet in a room and come up with proposals which they submit to parliament for adoption are long gone.”
“These consultative meetings will enable us to diagnose the problems so that we can take necessary decisions that will equally safeguard subsistence farming,” he affirmed.
According to Alassane Guisse from the Action Group for Community Development in Senegal’s eastern region of Tambacounda, “the national law should equally be changed as it had demonstrated its limits with regards to decentralization.”
“The local authorities and populations should be engaged through the consultative meetings. The government should get out of land management and leave it to local authorities,” Guisse said.
The national commission in charge of land reforms is expected to start touring the country in mid-June to listen to people’s views on how to reform Senegal’s land sector. Enditem