A decade after the global economic crisis, Serbia has stabilized its finances and now invests in the competitiveness of its economy, members of the government said at a forum on Monday.

The annual Kopaonik Business Forum, organized by the Serbian Association of Economists, kicked off Monday at the Kopaonik ski resort with some 1,300 participants, including prominent regional businessmen and experts.

Until March 6, the forum will enable stakeholders to exchange views on this year’s central topic: “Serbia Ten Years After the Great Recession: The Imperative of the Robust Growth”. The opening speeches were delivered by Serbian Prime Minister Ana Brnabic and Finance Minister Sinisa Mali.

“In 2018, we achieved 4.3 percent growth of GDP, the highest in the last ten years, and among the highest in Europe,” Brnabic said. For the fourth consecutive year, Serbia has stable public finances and it ended 2018 with a 32.2 billion RSD (309 million U.S. dollars) budget surplus.

She said that public debt, which was 70 percent of GDP a few years ago, is now around 50 percent, and that, thanks to efforts to improve the business environment, Serbia ended 2018 with some 3.5 billion euros worth of foreign direct investments.

However, she estimated that even this growth rate was not enough for Serbia to catch up with the EU member states in the foreseeable future, and that the economy was still not fully prepared for sustainable growth.

Mali said that the government’s priority was to preserve the stability of public finances, and that this year’s budget deficit was expected to be lower than the planned 0.5 percent of GDP.

In the first two months of this year, the budget deficit was planned to be about 3.5 billion RSD, but the actual figures showed a surplus of 22.2 billion RSD.

According to Mali, the government will continue to work to reduce public debt to below 47 percent of GDP, as per its fiscal strategy by 2021.

He also announced a set of new fiscal laws, which will in the long run ensure the stability of monetary policy. Inflation is expected to remain around 2 percent, creating a predictable business and investment environment. (1 RSD = 0.0096 U.S. dollar) Enditem

Mozambique: World Bank Approves US$150 Million to Improve Incomes and Resilience in the Rural Economy 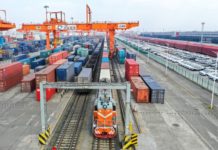 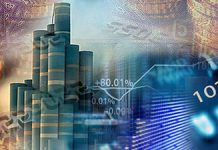 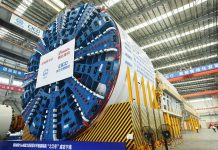