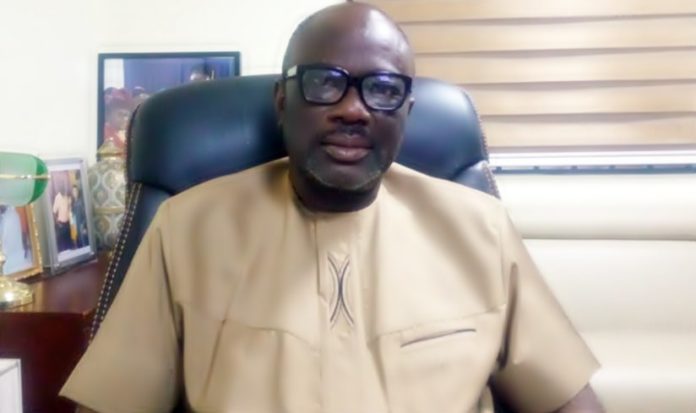 The Ghana Union of Traders’ Associations (GUTA) on Thursday called for the setting up of a committee of relevant stakeholders to come up with a workable plan for disbursing government’s stimulus package among the business community.

GUTA said this had become necessary because there was no such committee in place to discuss and advice the Government on how best the stimulus package for the informal sector could be effectively managed to serve its intended purpose.

A statement signed by Mr Joseph Obeng, the President of GUTA, and copied to the Ghana News Agency, stressed that the Government, in its quest to salvage business in the country to curb economic hardships in the wake of the COVID-19 pandemic, announced a stimulus package for the informal sector and the small scale industries.

The statement said President Akufo-Addo’s first address on the stimulus package showed the fund would be disbursed through Trade Associations and the National Board for Small Scale Industries (NBSSI).

It noted that Mrs Kosi Yankey-Ayeh, the Chief Executive Officer of the NBSSI, said she was expecting about 200,000 businesses to access the fund.

That, the statement said, would amount to an average threshold of GHC3,000.00 per beneficiary, “which is grossly inadequate”.

It urged the NBSSI to disclose the modalities and specific target group for the disbursement as well as the threshold and interest rate involved.

It said it was important to alert the Government that the announcement of the stimulus package had generated a lot of interests and expectations among the greater majority in the business community.

“Government should consider this fact, engage with us to think through the entire package.”