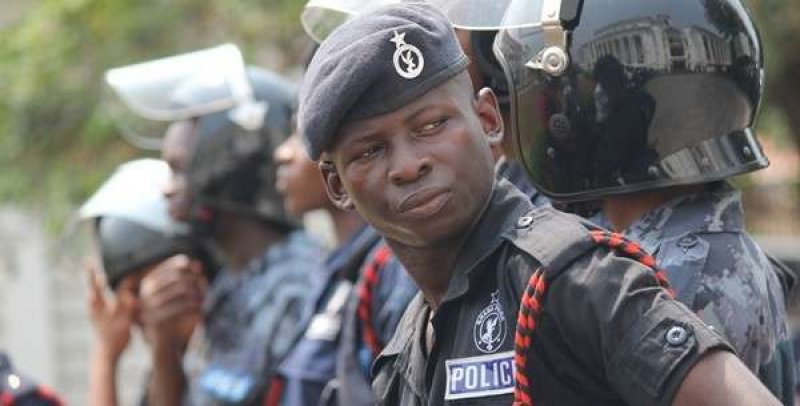 Police in the Nanumba South district of the Northern region have taken over Lungni, a small farming community in the area after a man, believed to be Kokomba, was found dead, sparking tribal tensions.

Armed policemen stormed the area Friday after reports of gunshots by protesting relatives.

Family members of the deceased, according to Starr News sources, found his decomposed body with some parts eroded in a nearby bush after days of intense search.

Sources told Starr News they believe the man was butchered to death after deep cuts were found on him.

The deceased was identified as a tractor operator who labors in neighboring Togo and only came to visit his kinsmen.

Tribe mates gathered at the crime scene and after long intermittent angry deliberations, the police were informed.

The relatives believe the incident was tribally motivated and are reportedly accusing some two Bassari youngmen for the gruesome act.

“The suspicion is on only some two Basari guys who have ever had quarrel with him but its only suspicion, no clear evidence,” a community member, Solomon told Starr News.

Police in the area confirmed the incident but refused claims it has tribal undertones.

ASP Paul Aboagye told Starr News they were investigating a murder case involving a man, whose identity, he refused to mention.

“I don’t know the cause now. The body is decomposed and its being raining here. I will bring the doctors to conduct an autopsy. We are only investigating a case involving a Konkomba man”.

Police to file witness statements in Shatta Wale, others case