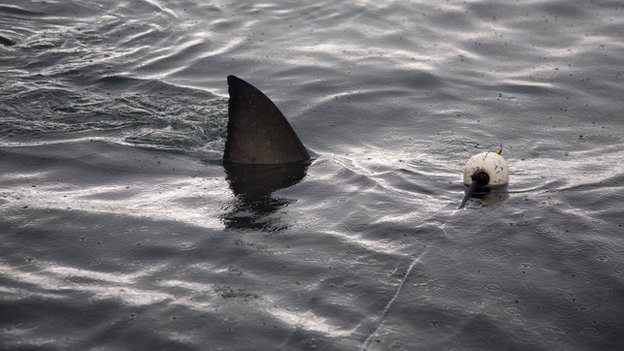 A shark attacked and killed a 13-year-old boy off the French Indian Ocean island of R?union on Sunday. It was the island?s 16th shark attack since 2011, and the seventh fatal one.

The boy was surfing in an off-limits section of sea off the west coast of the island when the shark struck.

Specialised boats were deployed in the area to try to capture the shark.

In February island authorities extended until next year a law prohibiting swimming and other water-based activities such as surfing and windsurfing except in special areas. The measure has resulted in a dramatic decline in tourism on the island, which is located to the east of Madagascar.