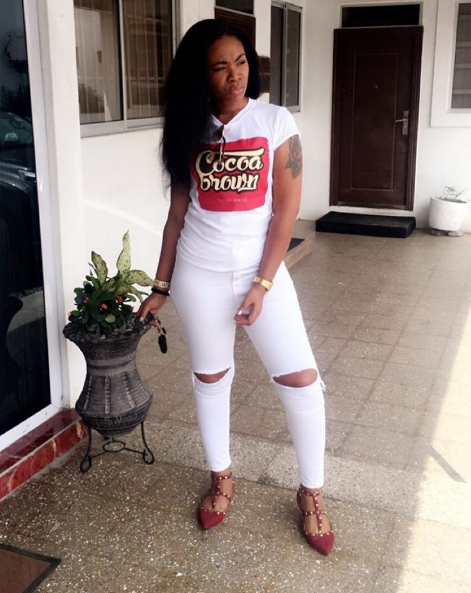 The president, during his Accounting to the People tour at Tema on June 23 commended Shatta Wale for his creativity in composing the song.

“When I came to Tema this morning, we were walking to these grounds and I learnt a new song. They were playing ‘Mahama Paper’. It’s my first time I have heard the song. So, I asked who sang this song and they said Shatta Wale and I like Shatta Wale’s music very much because ‘Shatta don come like kakai,’” Mr Mahama stated.

In an attempt to explain the song, the president said: “But I was trying to wonder what the ‘Mahama Paper’ was about and I remembered that one of the times during the ECOWAS summit, my page 13 was missing. And so I was asking where my paper is. I’m sure that is what he used to sing the song, but I want to thank Shatta Wale very much.”

Reacting to the president’s endorsement after it was replayed on Entertainment Capital on Accra 100.5FM on Saturday June 25, Shatta Michy told host DJ Premier: “This is serious, I heard, but haven’t actually listened to this audio, it’s a quite an honour.”

Shatta Michy, who landed her first role in a new television series called Cocoa Brown, based on the true life story of television presenter Deloris Frimpong Manso, admitted her husband’s brand has elevated her to become who she is today.

“I am a quiet person, I am naturally calm, but when I am in my elements…. But I did have dreams of being in the entertainment industry sometime back, but I didn’t dream it will get to this point,” she stated.

“After my interview with Delay, she just had the connection with me and she felt I could play a role, so she just invited me to try and it was good,” she said.