As part of celebrating with his fans and good music loving individuals worldwide, the Rudebwoy Records artist has released a new birthday song and dance anthem titled Gyallis. 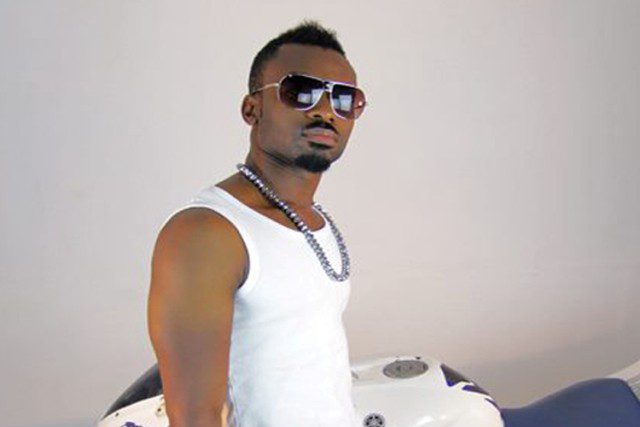 The song is also accompanied by a new music video to his single Take Over Make Money.

Gyallis is the first official single which comes off the Gyallis Riddim produced by beat monster Peweezle and hosted by the dancehall act Shatta Rako.

According to the Gyal Dem Lover hit maker, the riddim is one that will see other Ghanaian dancehall artists hop on soon.

Aside the new single, Shatta Rako is still on his Talent Over Hype #TOH campaign which has so far garnered some support from music lovers across the country.