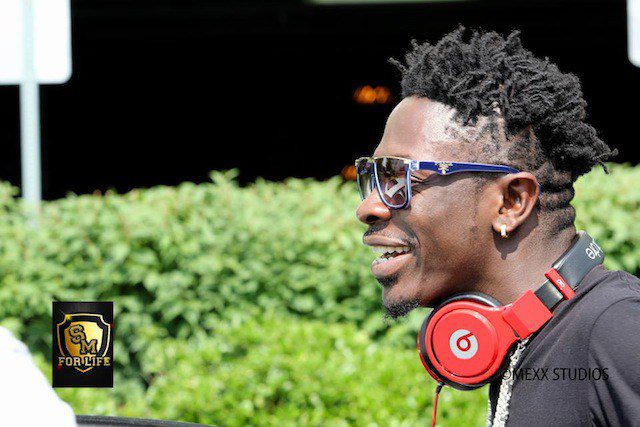 Dancehall king, Shatta Wale has gone back to re-shoot visuals to his popular ‘Kakai’ song. It would be recall that news went round sometime back that Shatta Wale would soon be releasing visuals of his Kakai song.

According to the SM gad, he had to change to concept of the video because he felt like the song is extremely popular and didn’t want Ghanaians to talk that the video is a low budgeted one and that the video lacks storyline and other negative vibes.
The new ‘Kakai’ video features himself, Asempa Fm’s Countryman Songo, dancers and some members from the SM family.

The video is of Ghanaian location. The video will be out in the next 2 months

Huawei provides stylish design and high performance to its consumers

It Appears the Kardashians Are Done with Jordyn Woods